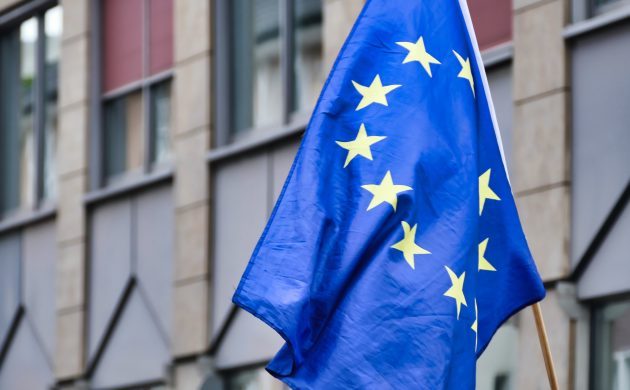 It will now be more difficult to enter the EU after the war on Ukraine (photo: Pixabay/SatyaPrem)
September 1st, 2022 6:12 pm| by Benedicte Vagner

During an official EU meeting in Prague it has been decided that Russians will no longer be able to freely visit Europe for holiday as long as the War in Ukraine continues.

The foreign minister, Jeppe Kofod, told TV2 that he is happy with the agreement: “It sends a clear signal to Vladimir Putin that his attack on Ukraine will have consequences.”

The agreement means that Russians will now have to apply for a visa when visiting any of the 27 EU countries.

In support of Ukraine
Several countries bordering Russia or in eastern Europe had already stopped handing out visas to Russian tourists six months ago when the war started, including Latvia, Lithuania, Estonia, the Czech Republic and Poland.

The Ukrainian president, Volodymyr Zelenskyj, encouraged European countries to close their borders to Russian citizens in August during an interview with Washington Post.

“The most important sanction is to close the borders when the Russians are taking over someone else’s country,” he reasoned.