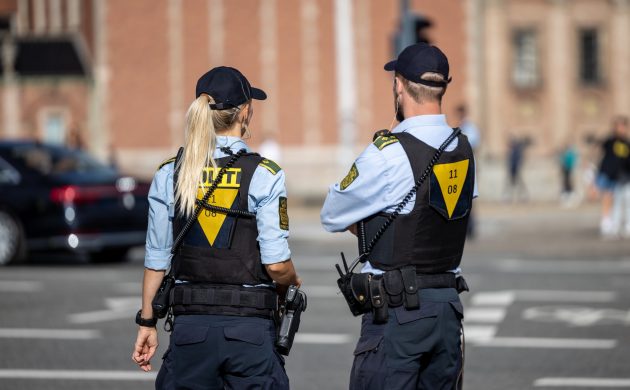 Police are still investigating in the area (photo: Facebook/Politiet)
September 13th, 2022 10:53 am| by Christian W

The police in Copenhagen are on the hunt for a killer following a deadly shooting in the Nordvest district last night.

A 24-year-old man was shot and killed in a hookah lounge near Frederikssundsvej 25 at around 20:47 last night.

The perpetrator is described as being a young, skinny man who was wearing dark clothing. He wore a mask and had a hood pulled over his head at the time of the shooting.

No gang relations
The police are asking for any witnesses who may have seen or heard anything in connection with the crime to call 114.

“We’ve been investigating throughout the night, but we still want to hear from anyone who may have seen anything in relation to the shooting,” said Copenhagen Police deputy inspector Knud Hvass.

According to the authorities, the victim did not have any ties to gang-related activity and was already in the shisha establishment when the perpetrator entered and shot him several times.