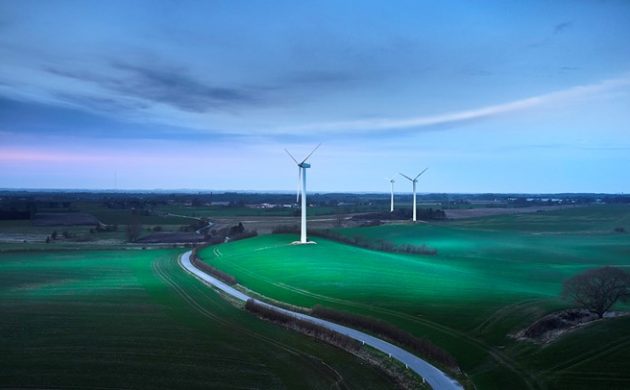 The government revealed its 2030 plan just moments ago this morning.

Among that is 12.5 billion kroner used to improve welfare and 21.25 billion kroner to help improve conditions for the country’s growing elderly and children populations.

“We are in the midst of an energy and inflation crisis with the highest price hikes in 40 years, so we have reached a number of sweeping agreements that give the Danes a helping hand,” said the finance minister, Nicolai Wammen.

“But despite the crisis, we must also look forward as there is a long list of challenges that must be solved. The government’s 2030 plan shows how Denmark can tackle these challenges responsibly and fairly.”

Defence budget going up
Another aspect of the strategy is increasing employment with upwards of 40,000 full-time positions by 2030.

An additional 11.75 billion kroner will be earmarked to increase the defence budget to 2 percent of GDP by 2033.

Finally, 2.5 billion kroner has been set aside to provide leeway for green climate-related initiatives.

Download and read the entire 2030 plan here (in Danish).