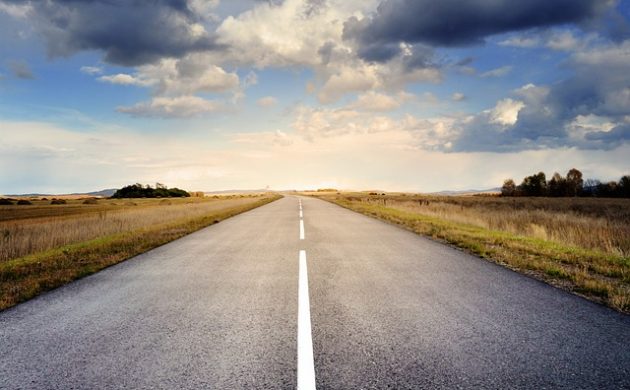 According to a new report from the International Drivers Association, Denmark is among the best countries in Europe to drive in.

The report ranked Denmark fourth overall behind leaders Switzerland, the Netherlands and Belgium and ahead of Germany in fifth.

One of the scores that brought down its score was the price of petrol, which was the highest (2.02 euros/litre) among the countries ranked in the top 10.

The ranking did not take into account the quality of drivers in the respective countries.