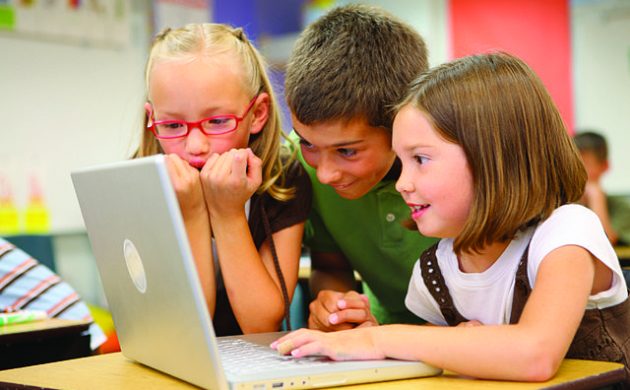 The school reform implemented in 2014 has made the school day too long, according to 50 percent of parents with children in the public school system.

Only 18 percent think the reform has improved the public school system, according to a poll carried out by Gallup for Berlingske.

However, a majority of the parents in the survey were still broadly in favour of the reform.

Back in 2015, a similar poll showed that every third parent thought the day was too long – but this has now increased to every second one.

Old school ties?
After the reform, Danish pupils now have 10,960 hours annually and that is the highest total within the OECD countries. Only pupils in Australia have more hours.

The education minister, Merete Riisager, believes the school reform can easily be implemented with a shorter school day. She has now initiated a project where 50 schools live up to the reforms’ goals and content – but with a shorter day.

“If you work systematically on the organisational aspects, the elements of the reform can be contained within a shorter school day. This doesn’t mean that it should be done in all schools, but it could be a possibility,” said Riisager.