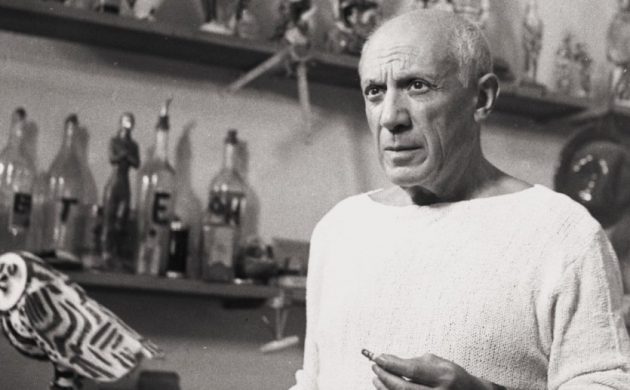 Picasso isn’t particularly well known for his ceramics, and this was by no means an early pursuit in his life, as he did most of his pottering about in his 70s and 80s, making as many as 4,000 works.

One of his motives for making so many was ensuring that his work was affordable, and it wasn’t until his death in 1973 that prices started to rocket up.

Presenting 150 works from the period 1947-1964, images of women that the Spanish artist knew are a reoccurring motif, as is the Mediterranean culture of Picasso’s retirement home in southern France.