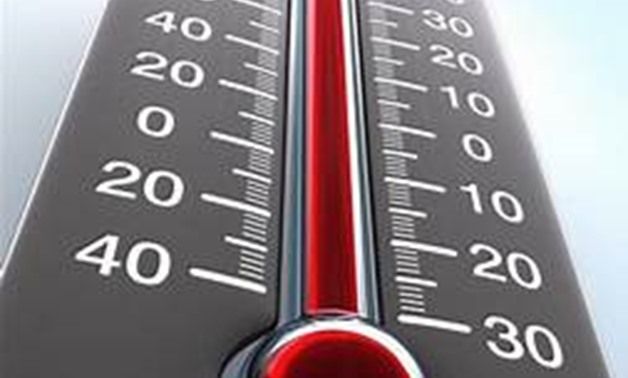 Nothing better than returning to a hot hotel room after walking about in the heat for hours (photo: Pixabay)
August 1st, 2018 11:00 am| by Christian W

A new TV2 survey has revealed that a long list of Danish hotels have experienced complaints from guests who are unable to retreat to their hotels to cool down because their rooms lack air conditioning.

The problem lies in the extraordinary heat wave that Denmark has experienced this summer – usually there would be no need for air conditioning.

“There are a limited number of hotels in Denmark that have a complete air conditioning system, primarily because it would only be needed during a few weeks of the year. Furthermore, installing air conditioning is very costly, particularly in older buildings,” Nadeem Wasi, a spokesperson for the hotel organisation Horesta told TV2 News.

Influx of reviews
The issue has also manifested itself on the TripAdvisor website, where tourists review hotels and restaurants. For instance, over the past four weeks, 42 of the 90 reviews about Copenhagen Admiral Hotel have concerned the lack of air condition or hot rooms.

During the same period in 2017, only 17 of the 68 reviews were about the rooms being too hot. A similar trend can be seen in reviews of other hotels.

Many of the hotels have tried somehow to accommodate guests languishing in the hot summer nights – some have purchased fans for guests while others have decided to install air conditioning for next summer.