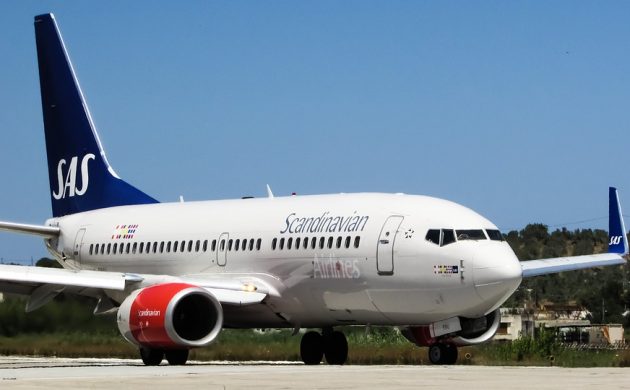 Scandinavian airline SAS has unveiled that its summer plans for next year will include 17 new routes from Scandinavia.

Five of the new routes will depart from Copenhagen and those destinations are Cornwall-Newquay in the UK, Catania and Florence in Italy, Marseille in France and Szczecin in Poland.

The routes to Szczecin and Florence will be launched in April, while the other three will kick off in June. Two new flights will also depart from Aarhus Airport to Rome, Italy and Faro in Portugal.

Other Scandi routes
Outside Denmark, there will be four new routes from Stockholm to Catania, Marseille, Naples and Reykjavik, while Gothenburg will service a flight to Faro.

From Norway, there will be two new routes leaving Oslo to Faro and Antalya, while Bergen (Nice and Alanya) and Stavanger (Alanya) will also see new routes next summer.

Tickets for flights to the new destinations will be accessible as of tomorrow.