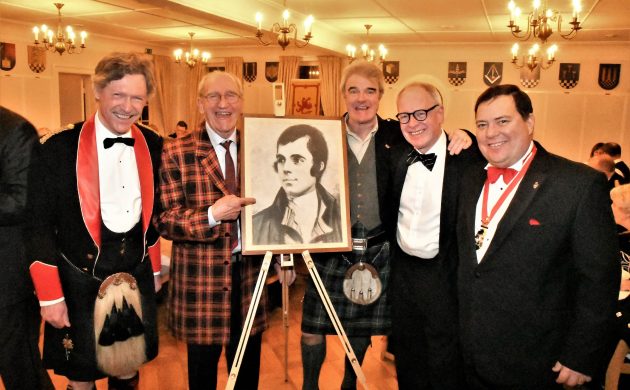 The St Andrew Society of Denmark held its traditional Burns’ Supper on January 26 at Cirkel-Ordenen in Frederiksberg along with all the trimmings: whisky, haggis, Scottish reeling and men in kilts. Among those present were (left-right) society president Kaj Larssen, actors Tom McEwan and Ian Burns (sandwiching the great man himself), who provided some rip-roaring entertainment, BCCD president Gareth Garvey, and Royal Society of St George president Simon Mears 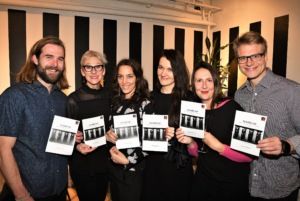 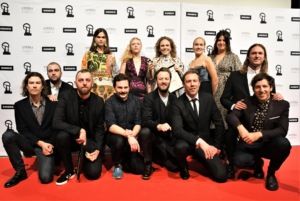 Australian expat Carl Coleman (bottom right), the former music editor at CPH POST, was among those celebrating the success of ‘Den Skyldige’, the runaway winner at this year’s Roberts on February 3. Coleman, the co-founder of the band Palace Winter, co-wrote the score for the movie 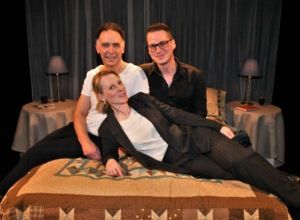 Down the Rabbit Hole Theatre kicked off its 2019 program with ‘The Lover’, a gender-reversal take on the Harold Pinter classic at the House of International Theatre. And then barely two weeks late in mid-February it was time for more Pinter: this time ‘Party Time’ at LiteraturHaus in Nørrebro 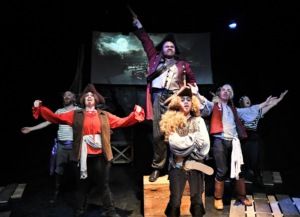 The CTC enjoyed a great run of their annual pantomime in late January at Krudttønden theatre. This year’s choice was ‘Treasure Island’ with new favourite son  Kristian Husted in the role of Long John Silver 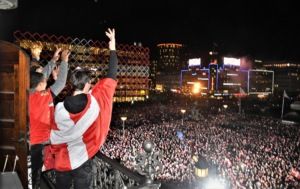 Has Rådhuspladsen ever been this full before? The Danish men’s handball team were in buoyant mood on January 28 when they celebrated their world title with the fans