 Rolling together, manipulating joints: who needs Christiania when the high’s this good! - The Post 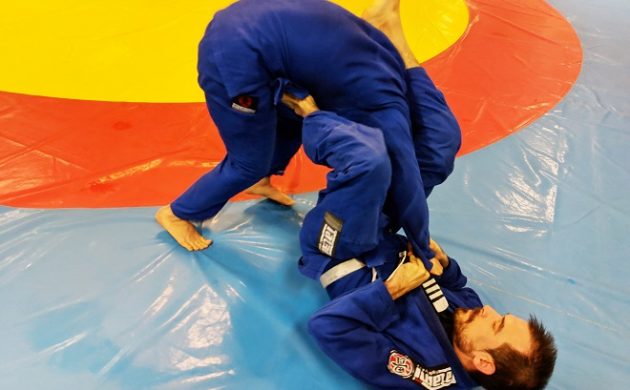 If you heard that a group of men regularly come together just around the corner from Christiania to receive tuition in rolling, joint locks and chokes, you might jump to conclusions.

But rest assured, there’s nothing illegal going on at Renegade MMA, a Christianshavn sports club with a strong social scene that its members regard as a second home.

Both Danes and internationals train hard in Brazilian jiu-jitsu (BJJ) in a fiercely competitive but friendly environment. And the payoff is a natural high.

As its founder Cole Laursten professes, one of the club’s main mantras is “getting comfortable in uncomfortable positions”.

“I’ve had over 20 years of experience in martial arts and at a lot of clubs people just came, trained and went home again,” he told CPH POST.

“Here, after classes, people hang around and chat to each and get to know each other. You don’t always find that in other clubs.”

“When training is finished and the endorphins kick it, you can feel all the day’s frustrations and irritations evaporate away,” he said. “You can begin to enjoy the post-training feeling, which is very much akin to a ‘runner’s high’.”

Many of his fellow international members agree. “I met a guy through my work who told me about Renegade and how accommodating it was for foreigners to start training,” enthused Borna Radetic, a 24-year-old Croatian who started coming to the club half a year ago.

“I became immediately hooked. I found the atmosphere in the club to be very friendly, and I love the fact that fun people just hang after training, chatting and getting to know each other.”

Recipe for success
While the sport can seem daunting initially, the relaxed atmosphere created by both the trainers and the members helps even those who may be a little unsure starting out.

It is the kind of learning environment in which new members receive guidance from the more accomplished members who offer them tips and encouragement.

“We have a few core principles that we like to stick by here at the club: we respect everyone, train hard and have fun while we are doing it,” added Laursten.

Leave the ego at the door!
Curiously, the recipe for Renegade MMA’s success in cultivating such a respectful environment might be the initiation process, which some would say separates the wheat from the chaff.

“When you start out it can be very humbling. You can be a big guy, like 190 cm and 100 kilos, but being submitted by somebody weighing 55 kilos. Depending on the guy’s personality, it will determine if he comes back or not,” warned Laursten.

“If he has a big ego, you probably won’t see him again as during the initial learning phase he will be submitted by everyone lots and lots of times. However, if can put his ego to one side and accept that, then he will come back and learn. That is why those who stick with BJJ tend to be less egotistical, creating a more fun atmosphere all round.”

Fast learning curve
And it is a fast learning experience. One of the most experienced members, Jeppe, who received his black belt last year, is adamant that hard work will yield results.

“The learning curve for beginners is extremely fast,” he said.

“From the first day, when someone has no idea of what to do, to just a few months later after coming two or three times a week, the progress is unbelievable. They can already start to challenge the more experienced members and present new challenges for them.” 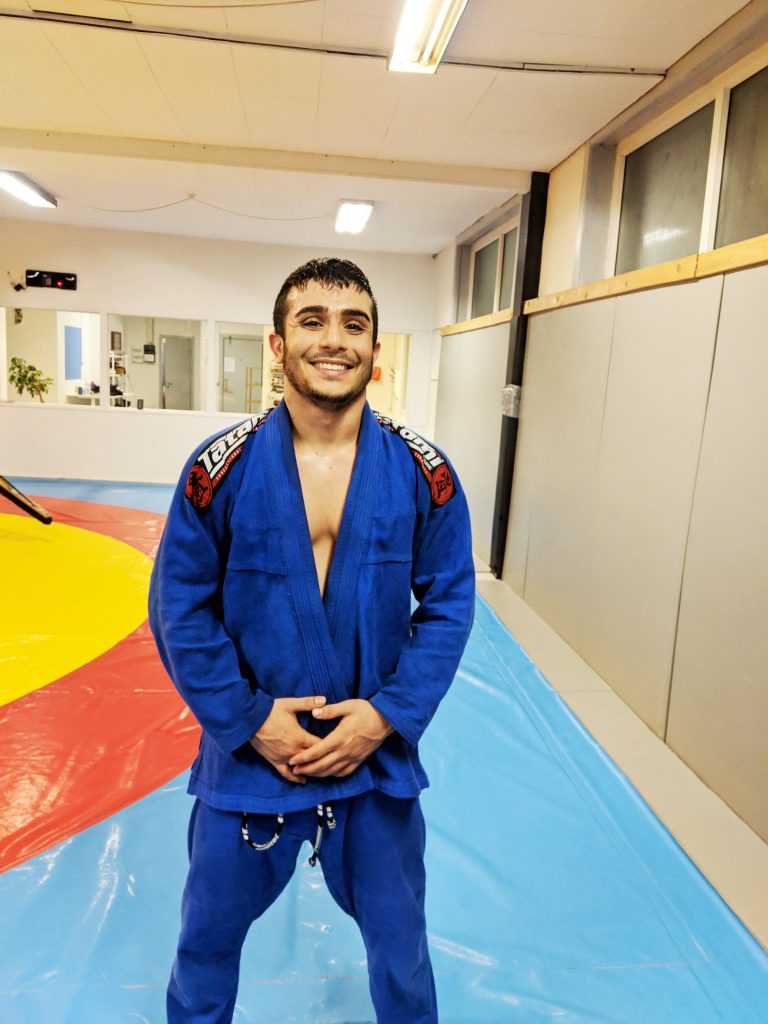 Human chess
Often referred to as human chess, BJJ is very much a thinking man’s martial art. While physical strength can play a part when rolling (see factbox), new participants quickly find out that with good technique and timing, you can quickly nullify a larger person’s physical attributes.

“This realisation can help install a ‘brain over brawn’ in beginners and that’s when the real fun starts,” explained Jeppe Fausing, the chief BJJ trainer at the club

“Over time, as you start to add more techniques to your arsenal, rolling turns into a chess match, attacks trigger off counterattacks, and sweeps and traps are set to goad your opponent into opening up their defences so you can take advantage.” 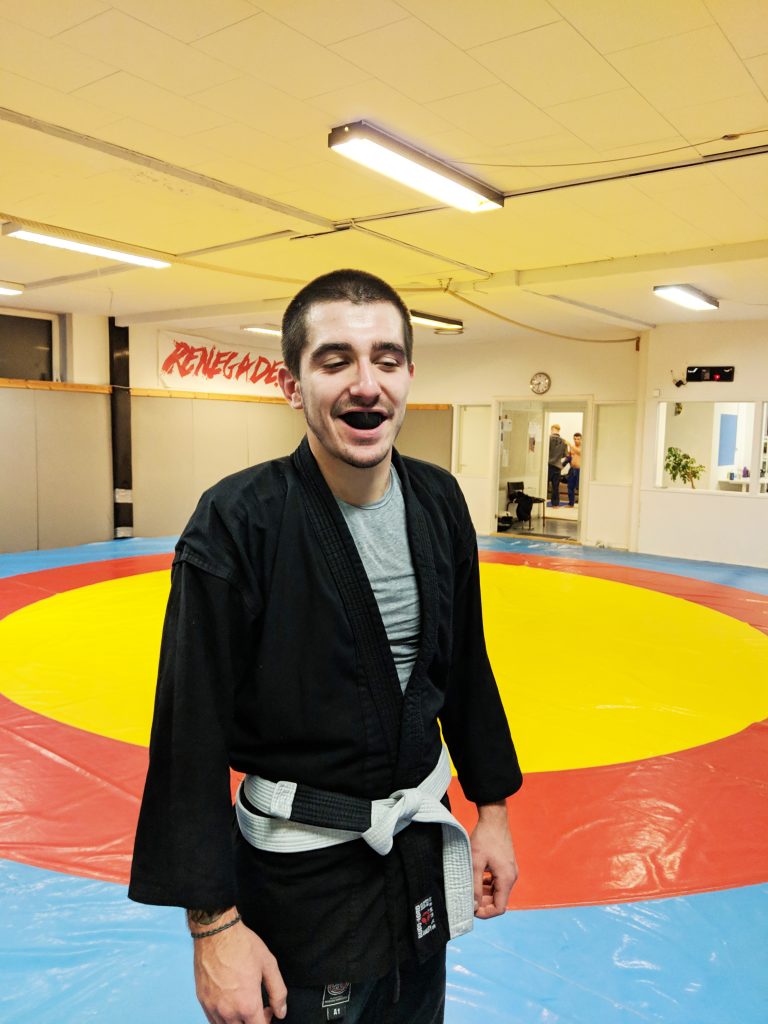 A form of therapy
For Joseph, a Californian member, BJJ is highly therapeutic. “When I roll, there are no alternative thoughts that can enter my mind because I have somebody trying their best to choke me,” he laughed.

Proponents of the sport