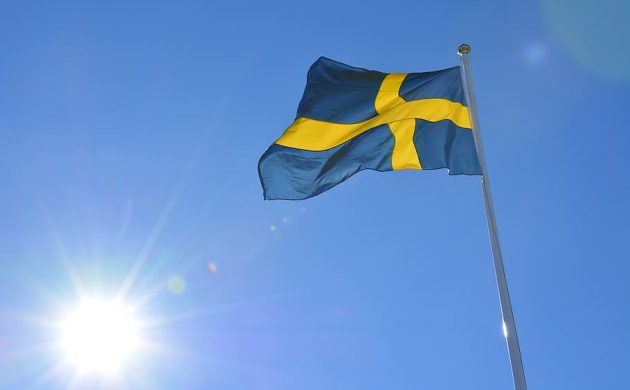 Denmark opens up to more Swedish regions such as Halland, Kalmar and Värmland (photo: Pxfuel)
May 27th, 2020 6:01 pm| by Roselyne Min

Linde believes Sweden “could have slowed the spread of infection and bought some time” if it took action as Denmark did.

Earlier she told Dagens Nyheder that “the problem was underestimated, which was a clear misjudgment”.

Quadruple the rate in Sweden
According to TV2, the death toll in Sweden corresponds to about 40 per 100,000 population

In contrast, the number is about 10 deaths per 100,000 population in Denmark.

Sweden had the highest number of coronavirus-related deaths per capita in Europe last week, but overall it has the eighth worse rate.

Sweden urges Denmark to open the border
The Swedish foreign minister, Ann Linde, has urged Denmark to open the border to Sweden completely, TV2 reports. Linde claims that the closed border has frustrated people in Scania. The minister points out that Sweden has not closed its borders to the Danes and that the numbers of infections and deaths are not very high in the region. In related news, the Danish minister of justice, Nick Hekkerup, on Monday confirmed that partners of Danish residents (for at least six months) may soon be permitted to visit Denmark providing they are from the Nordics or Germany.

EU recovery package set to 750 billion euro
The European Commission has today disclosed plans for a 750 billion euro aid package called ‘Next Generation EU’, Euronews reports. The fund will be used for sectors severely hit by the coronavirus pandemic. However, how the budget will be divided into grants and loans is still up for debate. Denmark has made it clear that it would not agree on giving money as grants but loans, nor as a mutualisation of debt, according to DR.

Argentina’s new banknote features best friend of pro-Nazi Dane
Argentina’s central bank recently announced the design of a new 5,000-peso banknote featuring Argentina’s first ever minister of health, Ramón Carrillo. The choice is controversial given Carrillo’s close connection to Nazis during and after World War II, according to TV2. Carrillo was responsible for hiring the infamous Danish doctor Carl Værnet who is known for conducting experiments on homosexual people in the German concentration camps. He claimed homosexuality was due to a lack of the male sex hormone testosterone. The Israeli and UK ambassadors to Argentina publicly criticised the tribute to Ramón Carrillo.