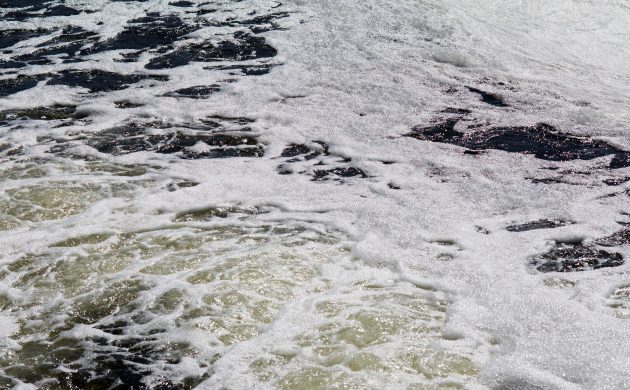 Researchers will test whether traces of the coronavirus can be found in sewage water in Denmark dating back to December.

Analysing wastewater is one way for researchers to track infectious diseases that are excreted in urine or faeces, according to science journal Nature.

Testing after summer
The tests in Denmark will probably be conducted after the summer as researchers first need to finalise the procedure and ensure that it is accurate, Aarestrup said.

There are samples of wastewater from Copenhagen sewers taken from December, but not as many as researchers would have wanted.

A wastewater test in Spain also found coronavirus traces ahead of the discovery of the first local case.

Former COVID-19 patients develop strong antibodies
Most people who fell ill with the coronavirus are likely to have strong antibodies protecting them from re-infection. A Danish study reveals that the longer people had the disease, the more antibodies they developed against the virus. Martin Tolstrup, an associate professor for infectious diseases at Aarhus University, told TV2 that the antibodies last for about a year – longer than the findings of previous studies in the US and China. The research also indicates that those who have already had the virus will not get sick again to the same extent as before.

Corona duty could affect Army’s NATO missions
Border control and community missions related to the Coronavirus Crisis are taking their toll on the Army and may impact on future NATO missions. Army chief Michael Lollesgaard said that if the troops’ duties go on for much longer, the Army’s future missions, particularly for NATO in Iraq, will be affected. The Army is deploying 600 soldiers for tasks related to the Coronavirus Crisis, and even their summer holidays have been cancelled or postponed. The work has taken months out of their training program, which means many troops cannot be deployed to Afghanistan and Iraq as planned.

Government to shut down municipalities with outbreaks
The government will shut down municipalities, regions or care centres to control outbreaks of the coronavirus when necessary. The health minister, Magnus Heunicke, told TV2 that the move will be done as authorities anticipate a slight increase in the number of cases as society and the borders reopen. The local closures may be as extensive as those in spring where schools, offices, restaurants and leisure facilities were shut down. Heunicke described the response as having needle-stick precision like the one Germany is using to deal with local infections.

Oslo ferry sails again but with no nightclub or buffet
The Oslo ferry from Copenhagen to Norway sails again on Thursday after a three-month closure, but passengers expecting to party in the nightclub or enjoy the buffet service will be disappointed. The route from the capital to Oslo and a new one from Frederikshavn are open, but with reduced capacity and more cleaning work to avoid the spread of the coronavirus. Yet the problem is not overcrowding but having enough people to board the ferry. Shipping companies say Denmark’s rule requiring that Norwegians book six nights of stay in the country is a hindrance for travellers.

Drastic drop in flu cases due to corona lockdown
The health authorities recorded a drastic drop in the number of influenza cases after Denmark shut down in March to stop the spread of the coronavirus. The Statens Serum Institut (SSI) said that the number of patients with flu-like symptoms declined from 20 percent last year to 11 percent this year following the lockdown, social distancing and other measures against COVID-19. SSI added that the proportion of influenza cases this year is significantly lower than that seen in previous flu seasons.