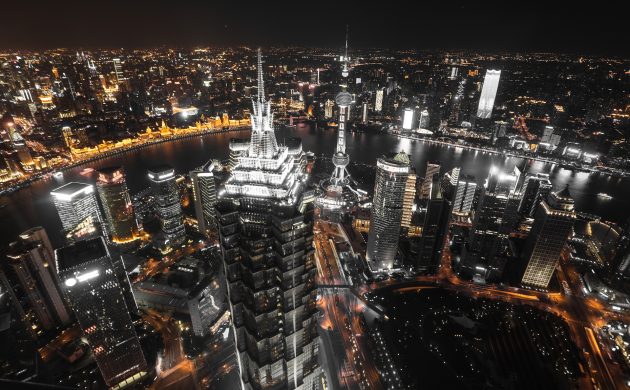 Denmark is among the 15 largest e-commerce importing countries in China, DI Trade reports.

China is considered to be the world’s largest e-commerce market, and the COVID-19 crisis has only served to develop it further as it has boosted online transactions across the globe.

High quality of Danish items
The Chinese e-market is easy to enter because many companies such as TMALL Global, the Chinese online marketplace for foreign firms, do not ask a foreign enterprise to be registered in China in order to sell its items.

Therefore, Danish companies can sell their goods directly from their warehouses in Denmark to Chinese consumers as cross-border sales.

Danish companies are popular in China as they are known for the high-quality of the shipped items.

Danish app uses artificial intelligence to spot skin changes
Danish company Miiskin is launching the world’s first AI app, which makes it possible to scan a user’s whole body in order to spot changes to the skin that might not be obviously visible. Miiskin has worked in partnership with a number of leading organisations such as the Skin Cancer Foundation and the Cancer Society. In Denmark, around 16,000 new cases of skin and maternal cancer are found every year, with 71 percent of them arising from new moles and 29 percent from existing ones. The so-called ‘Automatic Skin Imaging’ developed by Miiskin makes it easier to detect changes to the skin and show them to your doctor.