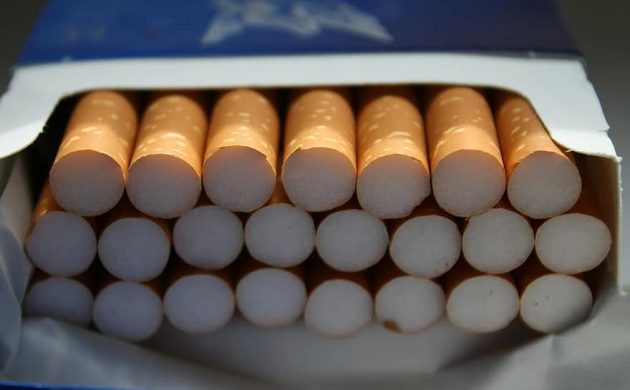 Despite the tax increase in April this year, cigarettes are cheaper than ever thanks to Phillip Morris International cutting the price of a packet of Marlboro to 41 kroner a packet.

As part of its efforts to undercut the competition, the tobacco giant has decided to begin selling some of its products at a loss.

The prices will match what they were before the tax increase, meaning that the tobacco giant will pay the increased tax itself.

Best-laid plans
Looking at the new developments, the Danish Cancer Society and a number of politicians have expressed concerns.

In the name of competition, the tobacco company is flooding the market with more cheap cigarettes – the opposite of what the new tax was intended to do.

Per Larsen, the health spokesperson for Konservative, suggests a minimum price system would prevent such contraventions of the system.

Tragedy in parachuting championships
A 54-year-old man died on Sunday after an accident during the Danish Skydiving Championships in Herning. Despite attempts to resuscitate him at the scene, the experienced jumper died from injuries sustained after hitting water at high speed. The fatal accident occurred during an event known as ‘swooping’ in which skydivers glide over water as they come into land.

Coronavirus Crisis leads to nature boom
Digital guides from Denmark’s Naturstyrelsen have been used by twice as many people compared to this time last year. More than 200,000 people used the online services in July and August, finding beautiful hiking trails and scenic picnic spots during a period in which millions of kroner were dedicated to promoting Danish summer holidays.

New campaign to reduce rail accidents
On average, somebody comes close to losing their life three times a week on Danish railways. That is the takeaway message from the new campaign launched by the Ministry of Transport, which aims to promote the safe use of railways by pedestrians and drivers. In the last ten years, 27 people have been killed at railway crossings in Denmark.

Bornholm trail opens in time for autumn
A new 67 km hiking trail was opened on Monday. The new path crosses the island of Bornholm, traversing some of its most popular sights, including Slotslyngen and Ølene. It is part of the 200 km of path upgraded or introduced this summer through initiatives to promote the Danish summertime.

Support increasing for a raising of the minimum drinking age
A host of organisations and political parties have come out in support of a proposal that the age at which young people can buy alcohol be raised from 16 to 18. Denmark has often been listed as the country in Europe with the highest drinking rates among its young people, but MP Stinus Lindgreen emphasises that the new proposal would not represent a ban but instead shifts responsibility onto parents.