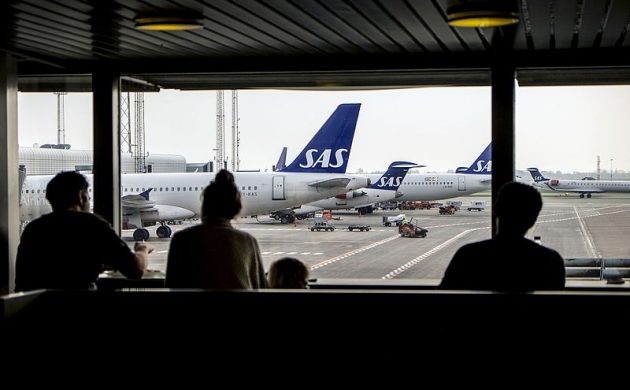 Due to the Coronavirus Crisis, passengers have been forced to wait significantly longer for compensation payouts from airlines that have cancelled their flights.

Now the Danish Transport Authority (DTA) has given the waiting passengers some clarity.

DTA has set a deadline for a dozen airlines to pay compensation to passengers who have had their flights cancelled.

The measures encompass journeys that were cancelled by the airlines and which originated from an airport in Denmark.

They will also be in effect for trips originating from EU member states and ending at a Danish airport.

See factbox below for further details.

READ ALSO: Copenhagen has one of Europe’s most passenger-friendly airports

The DTA will continuously assess whether similar measures will be taken against other airlines.

Failure to adhere to the deadlines will result in an airline being reported for non-compliance with EU air passenger rights regulations.

The deadline stipulates that: