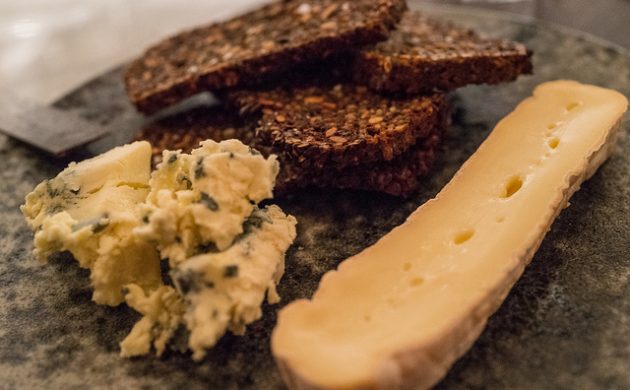 Luksus, the first and only Michelin-starred restaurant in the world that only offered a beer menu, is closing.

Tucked behind the Torst pub in Brooklyn, the ‘secret restaurant’ opened in 2013 as a joint effort between former NOMA chef Daniel Burns and brewer Jeppe Jarnit-Bjergsø, the twin brother of Mikkeller founder Mikkel Borg Bjergsø.

Torst, though, will remain open and expand into the space by Luksus.

A Danish beer in New York
Burns and Jarnit-Bjergsø last year released ‘Food and Beer’, a cookbook aimed at people interested in how food and beer go together.

Jarnit-Bjergsø owns the Evil Twin brewery and has big plans to open a brewing station in New York this year.

“It is a huge step,” he said. “We are doing it to secure the future of the brewery and have a place we can call our own. First and foremost, we hope to establish Evil Twin as a genuine New York brand.”