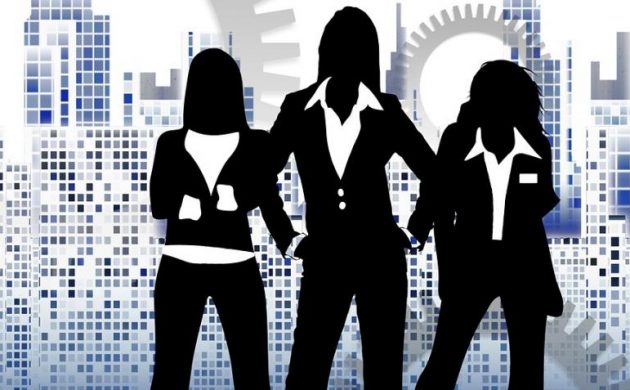 As International Women’s Day is celebrated across the world, there is good news coming out of Denmark, where more women are assuming top positions at companies.

According to two separate reports from the Danish confederation of industry, Dansk Industri (DI), and interest organisation for leaders in Denmark, Lederne, women account for about 40 percent of the top positions at companies in Denmark.

“It’s a clearly positive development that we can only applaud,” said Charlotte Rønhof, the deputy head of DI.

“It’s in the companies’ interest to have the broadest possible pipeline of capable and persistent leadership aspirants, regardless of gender, age, ethnicity etc.”

The share of female CEOs in Denmark has also shot up significantly in recent years, almost doubling to 12 percent in 2015 compared to 2002. The same trend emerges in directorial positions, where the share of women has gone up from 14 percent in 2002 to 21 percent in 2015.

Home alone moan
But there is still a lot of room for improvement. Rønhof contends that there are plenty of areas that need to take steps in the name of gender equality – particularly on the home front.

“Far more women should be fighting for parental leave and other time-consuming tasks at home to be better distributed between men and women,” Rønhof said.

“There should be more focus on getting more women to chose educations that aim for private employment and get them to leave maternity leave and other time-costly tasks at home to their partners in the search for a leadership career in the private sector.”

Furthermore, when you compare the careers of men and women, it quickly becomes obvious that women take far more leave after the birth of their child and fall behind in their career paths, argues Rønhof.