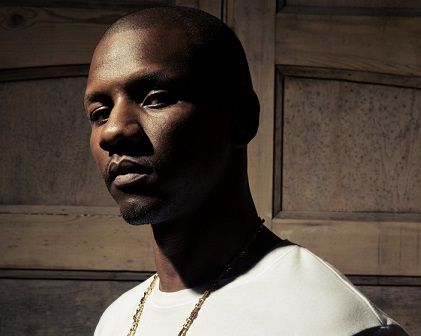 The show was, in a word, ‘rambunctious’ thanks to mosh pits in which slamming into each other and jumping replaced more traditional dancing.

Whether or not you find this type of show appealing – you certainly can’t criticise the audience for not being engaged.

Worth the wait
The crowd was enthralled by tracks like ‘3 Wheels Up’ – one of the clear highlights of the evening.

Everyone must have really wanted to see Giggs because they waited through two hours of warm-up acts – some better than others.

The show could have perhaps been shortened for greater effect. When Giggs finally hit the stage, the audience was elated.

Ending on a high note
For ‘Whippin Excursion’, the show’s climax, Giggs brought out his warm-up acts and the DJ. They joined in on the vibe of the evening: splashing water on the audience.

It was also the kind of night where beer was thrown around with reckless abandon by concertgoers.

Compact and comfortable
Generally, it was a lively evening; set in the intimate confines of DR’s smaller hall, there were friendly vibes. This was especially the case before people lost their minds when Giggs came on.

Everyone has the right to enjoy the show in their own way – and they had every right to go absolutely bonkers.