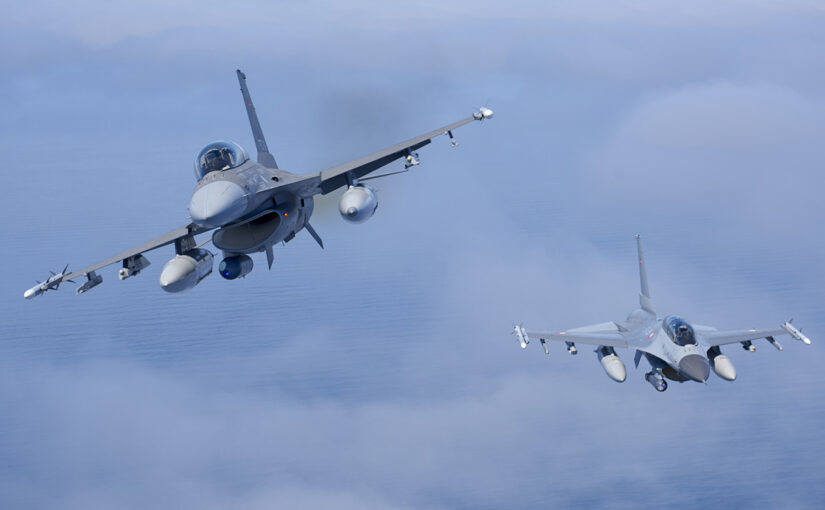 The War in Ukraine looks to have emboldened Russia to ‘test’ Denmark’s airspace with increased frequency.

Many close encounters
“It’s an expected consequence of the general increase in traffic in the area – by sea and by air,” said General Flemming Lentfer.

“The War in Ukraine means that all nations with an interest in the Baltic Sea have enhanced their presence. That goes for Russia as well as the NATO countries.”

Typically, Denmark’s F-16s are scrambled to investigate suspicious radar activity – most cases involve Russian aircraft heading for Denmark only to peel off before reaching Danish airspace.

Often, these encounters involve Danish and Russian planes coming into such close proximity to one another that the pilots can make eye contact.

Actual breaches of Danish airspace are rare. Last year it only occurred twice … once by sea and once by air.