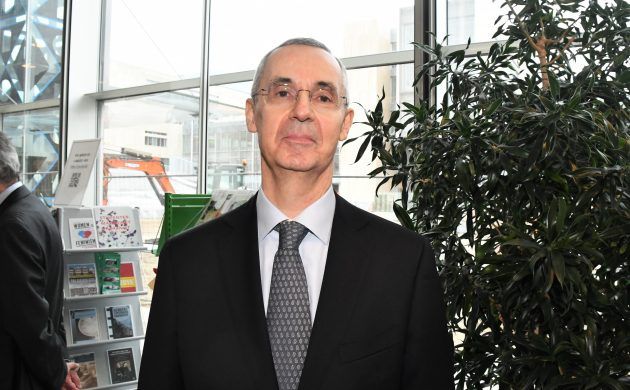 The Russian ambassador to Denmark, Vladimir Barbin, has been told in the strongest possible terms that the presence of a Russian plane in Danish airspace on Friday April 29 was “a completely unacceptable violation of the international rule book”.

The foreign minister, Jeppe Kofod, has confirmed that senior officials from his ministry have spoken to Barbin directly about the violation, which he maintains was completely “unlawful”.

“It is an expression of a completely unacceptable violation of the international rule book to violate Danish airspace. The Russian ambassador has been told this today in clear terms,” said Kofod.

“Nowhere does it belong unlawfully to fly into each other’s airspace in that way. We have asked Russia to provide an explanation. In the situation we are in in Europe, it is particularly worrying that Russian aircraft do not respect national borders. That is why we have reacted clearly and promptly.

Nothing unusual before intrusion
On Friday night, the aircraft in question, a Antonov 30, crossed over into Denmark’s airspace east of Bornholm, where it remained for close to one minute before returning to international airspace. Not long after, it entered Swedish airspace.

Two Danish F16 planes were dispatched once it became clear the aircraft was approaching Danish airspace from the Baltic Sea, and they flanked the Russian plane for the duration of its visit, confirmed Air Force Command.

“When we sent out the two F16 aircraft, the Russian aircraft had not yet broken any rules in relation to the airspace. And we had no reason to believe that they would break any rules,” explained Søren Andersen from Air Force Command

“At that point, it was by no means unusual. On average, they fly several such patrol flights a month. My professional assessment is that the episode is not serious. It would have been something else if the plane, for example, flew across Bornholm. But it’s still not okay what happened last Friday.”

Fifth violation since 2014
This is the fifth time since 2014 that Russian planes have violated Danish airspace, including three cases in the space of one month in 2021.

The Antonov 30 has been described as a ‘spy plane’ in various media since the incident.

According to international convention, airspace extends 22 km from all coastlines.