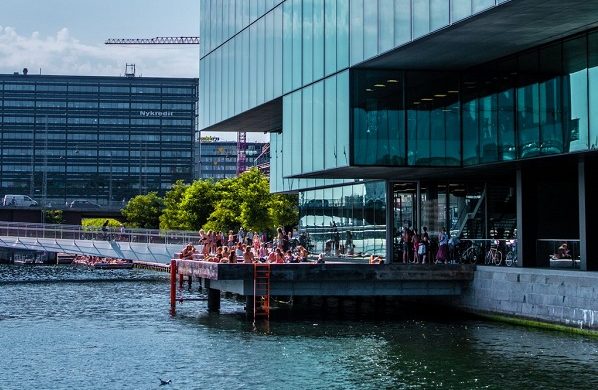 But aside from the obvious COVID-19 reason, the year was also memorable in regards to the weather.

According to figures from national meteorologists DMI, 2020 was the second-hottest in recorded history with an average temperature of 9.8 degrees.

Had July not been so underwhelming, the 2014 record could have been broken.

Last year also ranked as the seventh sunniest year since 1920 – it was 9 percent sunnier than the average since 1990.

No cold snaps, average rain
The winter months stood out for being completely devoid of a 24-hour period of minus temperatures … which hasn’t happened since 1874.

The highest temperature recorded was 32.4 degrees in Frederiksberg on August 9, while Horsens saw the lowest temperature at -8.2 degrees on December 25.

Over the year, Bornholm saw the highest average temperature with 10.3 degrees, while north-Jutland was the coldest at 9.4 degrees.

February – wettest and third-warmest since 1874

May – pretty average, a bit cool

August – seventh-warmest since 1874 and fifth sunniest since 1920

September – sunny and dry with first frost arriving on September 18

December – ranked fifth since 1920 in terms of lacking sunshine. No 24-hour period with temperatures remaining under 0.0 degrees.