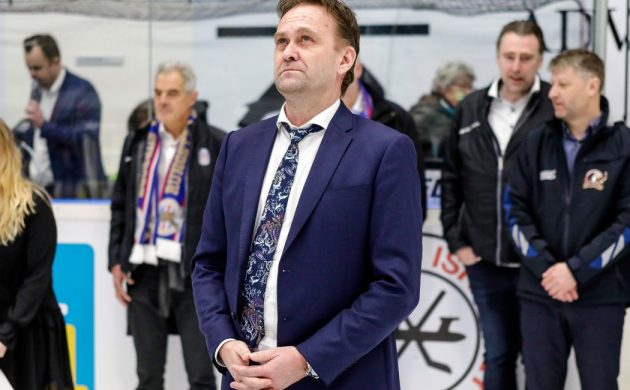 Last week it emerged that the Danish Ice Hockey Union (DIU) opposed plans for Belarus to co-host the coming World Championships in May due to the controversial re-election of President Alexander Lukashenko last year.

And while the world governing body has yet to make a decision on whether Belarus can go ahead and co-host with Latvia in May, Denmark is ready to replace the Belarusians.

According to the IIHF, Denmark has offered to help host the tournament, as has Slovakia. DIU has confirmed as much.

“Back in November I sat with my colleagues from the other Nordic nations and we agred that the sport couldn’t take another World Championships being canceled like 2020 Switzerland. It would be a disaster for everyone involved,” said DIU head, Henrik Bach Nielsen.

“There needs to be a plan B and Denmark has offered to be a host to fulfill that plan.”

Co-hosting calamity
Another issue is that Latvia doesn’t want to co-host the tournament with Belarus.

Aside from the human rights issues, have also been concerns regarding how Belarus has handled the COVID-19 epidemic.

Several other countries have stated that they also don’t want to participate in a tournament in Minsk.

Denmark hosted the World Championships in 2018, with games being played in Copenhagen and Herning.