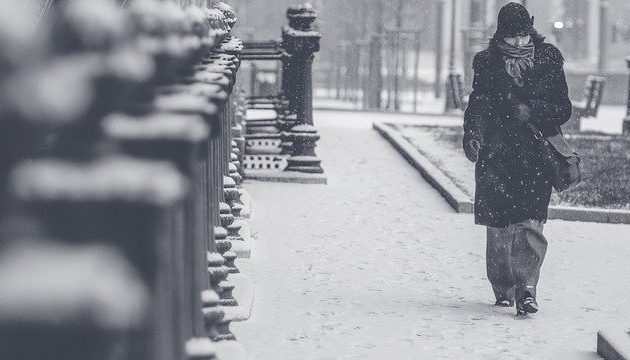 If you thought that the Danish winter wonderland was coming to an end, think again.

According to the national weather forecasters, DMI, the next day or two will bring ample snow, wind and even thick fog to much of the country.

The stormy conditions are set to begin in the western part of Denmark this morning before moving across to the eastern areas during the afternoon.

Snow, wind and fog
Generally speaking, about 3-8 cm of snow is expected to fall today, but some areas could see up to 10 cm of snow.

Due to the strong winds and snow expected to fall over the course of just six hours, DMI won’t rule out a snow storm occurring across much of Denmark.

Whatever happens, DMI warns that traffic could very well be severely impacted and people should monitor trafikinfo.dk for any updates before venturing out on the roads.

On top of that, thick fog is expected to move across the country as well and visibility will be under 100 metres in much of the country.