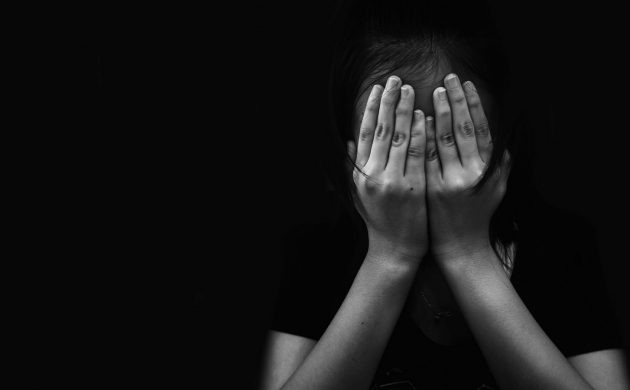 Parliament has approved a government proposal that will crack down harder on social control in Denmark.

The law will ban religious marriages involving minors and stiffen up punishments for those who keep people locked in marriage by force.

“We have now made it a criminal offence to enter into religious marriage under the age of 18 and using force to prevent others getting a divorce,” said the immigration minister, Mattias Tesfaye.

“We simply must become better at protecting victims of social control. Handing out expulsions and prison sentences to abusers are an important tool.”

More specifically, religious leaders and others conducting marriages involving minors that have not been approved by the state can be punished with prison sentences of up to two years and expulsion from Denmark.

The same goes for parents who let their children enter into such marriages.

Passport crackdown
Meanwhile, the punishment for keeping someone in marriage through force is increased from two to four years – including the option of expulsion.

Furthermore, negative social control has been added to criminal law so that it can be punished as psychological violence and thus prison sentences of up to three years.

It will also be possible to confiscate or refuse to issue passports to minors if there are grounds to believe they will travel abroad to be wed.

The law will come into effect on March 15.