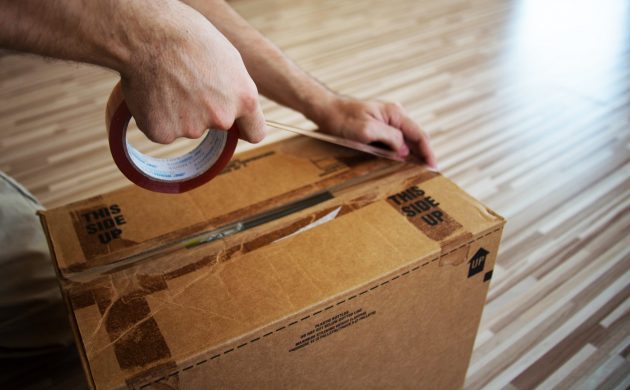 By the time Danish women and men have reached the age of 35, they have moved an average of 9.3 and 8.8 times respectively, according to Danmarks Statistik.

Accelerates in adulthood
Between, the ages of 20 and 30, the frequency increases remarkably. By the age of 30, the average Dane has moved 8.5 times on average.

Once a serial mover, always …
One in 20 Danish citizens has moved at least 20 times by the age of 35, and it would appear that growing up as a serial mover can rub off on adulthood.