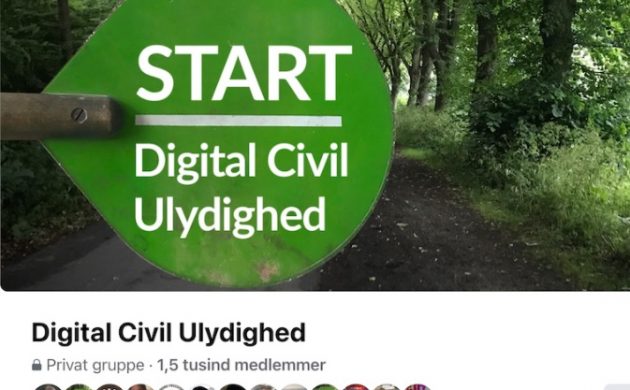 Health minister Magnus Heunicke was fired up on social media last night after becoming aware of Facebook groups that are actively trying to undermine the Denmark’s  COVID-19 vaccine strategy.

One such group, ‘Digital Civil Ulydighed’ (‘Digital Civil Disobedience’), encouraged its 1,500 members to sign up for vaccinations and then not turn up to the appointments.

The news comes as Denmark registered over 14,000 cases yesterday, the highest number of daily cases since the pandemic began.

“This is completely unsolidaric and destructive for Denmark’s efforts. Come on. We are better than this, Denmark,” wrote Heunicke on Facebook.

“This is sabotaging Denmark’s efforts, pure and simple. And it’s a mockery of the Danish people and all our workers in the health sector, who work every day and night to see us through yet another wave of this pandemic.”

The minister is looking into taking action to prevent these social media groups from undermining Denmark’s vaccination and testing efforts.

“I made this Digital Civil Ulydighed because I have a child and she shouldn’t be left a future which involves forced vaccinations twice a year,” Bæk told TV2 News.

Bæk estimates that hundreds of people are part of the operation relating to the vaccination appointments. And it’s just the beginning, he contends.

The group will soon send a massive number of document access requests to ministries as a protest of ‘offentlighedsloven’ – the public access to information act.

“This is a weapon, the people’s weapon. We are in a conflict, but I’m not into physical fighting and it’s a poor solution because it’s always the wrong people who get hurt,” said Bæk.