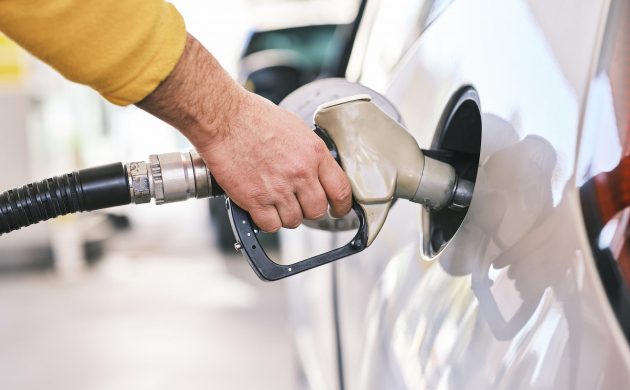 EU climate ministers have negotiated a historic package of climate laws, one of which proposes to end the sale of new fossil-fuel cars in 2035.

The required CO2 emission cuts for car and van manufacturers in 2030 have also increased, to 55 and 50 percent, respectively.

“After years of hard negotiations, where Denmark first fought for an ambitious proposal before stepping up ambitions, we on the Danish side can be happy and proud of the agreements we have entered into today,” said climate minister, Dan Jørgensen.

According to the Climate Ministry, road transport emissions constitute around 70 percent of emissions in the EU’s transport sector, with cars and vans making up a considerable portion of that figure.

“A major step”
Other measures in the climate package aim to strengthen the EU trading quota system, establish a social climate fund and increase targets for CO2 uptake in soils and forests.

Overall climate targets are also set to increase for member states, with Denmark raising its 2030 emissions cut goal from 39 percent to 50 percent.

Ultimately, the climate ministers hope their proposed package of laws will help the EU meet its target of a 55 percent greenhouse gas emissions reduction by 2030.

“It is a major step for Europe’s green transition and for independence from Russia, which had been unthinkable just a few years ago,” said Jørgensen.

Negotiations on the climate package will now continue in the European Parliament.