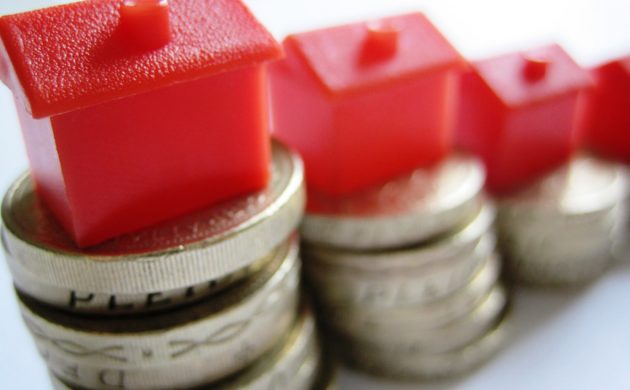 Figures released in the Kommunernes Landsforenings (KL) newsletter Momentum reveal that low-income earners are finding it harder than ever to afford to live in metropolitan areas in Denmark.

Its survey found that 23 percent of the inhabitants of Copenhagen, Aarhus, Odense and Aalborg spend roughly 40 percent of their disposable income on basic expenses – a much higher percentage than average.

According to KL, it mostly affects young people.

Experts respond
Curt Liligreen, the head of Boligøkonomisk Videcenter, a centre for economic research, contended that the findings were cause for concern.

“We need to be aware that young people are being pushed out of central urban areas,” he told DR.

“Cities are quickly becoming different from what we’re used to.”

Housing market in trouble
In October 2017, CPH Post reported that the housing market had reached a point of stagnation in Denmark due to a 0.2 percent fall in home prices.

READ MORE: Housing prices in Denmark fall for the first time in ages

However, this new information indicates that those without the finances to purchase real estate are simultaneously suffering from a rise in rental prices.