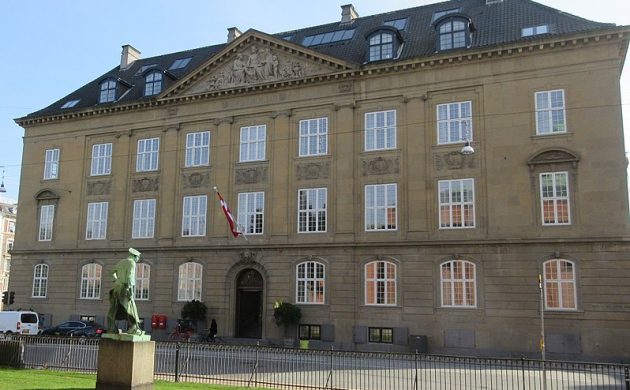 Nobis Hotel is one of the new hotels in Copenhagen this year (photo: Ramblersen)
June 29th, 2018 9:40 am| by Christian W

With more and more tourists steaming into Copenhagen, the city is not resting on its laurels when it comes to meeting the added demand.

According to Standby.dk, 8,500 new rooms will be ready over the next four years – a rise of over 40 percent on the around 21,000 rooms currently available in the Danish capital.

Most of the growth will come from new hotels being built in the period – four this year alone – but there are also plenty of expansion plans in the works.

READ MORE: Hotel booking startup thriving thanks to its support of good causes

WakeUp 3
Five hotels are planned for next year, including what will be Denmark’s biggest with 1,220 rooms, the budget hotel CabInn Dybbølsbro. The city’s third WakeUp hotel, with almost 600 rooms, will also open in 2019.