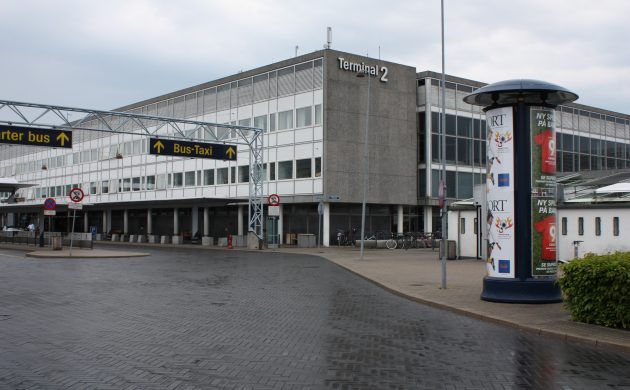 Britta Nielsen, the prime suspect in one of Denmark’s most spectacular embezzlement cases, was arrested at Copenhagen Airport today at around 13:00.

Nielsen, 64, arrived on a flight from South Africa (via Qatar) together with another man charged in the case, who was arrested shortly before Nielsen at Johannesburg international airport.

The pair have been taken to the police station at Teglholmen, where they will be held until tomorrow and then taken to a court hearing in Frederiksberg at 10:00. A judge will then decide whether they are to be held on remand.

Speedy extradition
After her arrest in Johannesburg in the early hours of November 5, Nielsen was swiftly expedited to Denmark following a hearing just yesterday during which she indicated that she was prepared to return to Denmark, despite the fact that additional charges could be levelled at her after her arrival.

The 64-year-old is suspected of embezzling 111 million kroner from the state over a period of 16 years.