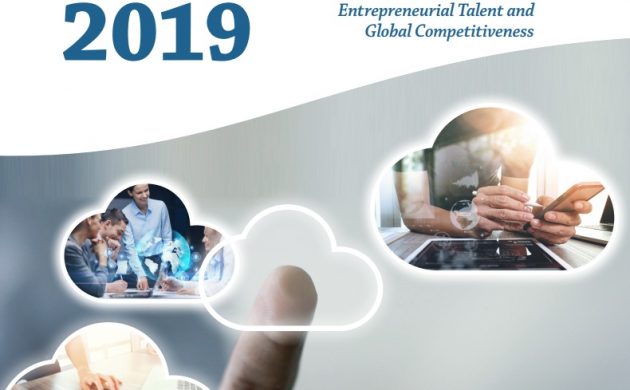 Denmark has been ranked in the top five on the 2019 Global Talent Competitiveness Index, an annual list compiled by INSEAD – a rise of two places compared to last year.

Denmark was ranked fifth in the index, behind top-dogs Switzerland, Singapore, the US and Norway, while Finland, Sweden, the Netherlands, the UK and Luxembourg completed the top 10.

“Denmark (5th) is a top performer in the Enable (3rd) and Retain (4th) pillars. In the former case, the strong Regulatory and Market Landscapes (ranking in 10th in both) are complemented by an exemplary Labour and Business Landscape (3rd) that combines flexible labour markets with comprehensive social protection,” the index report (here in English) found.

“As for retaining talent, the country boasts strong performances in both the Sustainability (7th) and Lifestyle (6th) subpillars. The only pillar where Denmark ranks outside the top 10 is that related to attracting talent (17th), with particular room for improvement in luring foreign talent and strengthening gender equality.”

The Danish capital finished just behind Washington DC and ahead of Oslo, Vienna and Zurich, while Boston, Helsinki, New York, Paris and Seoul completed the top 10.