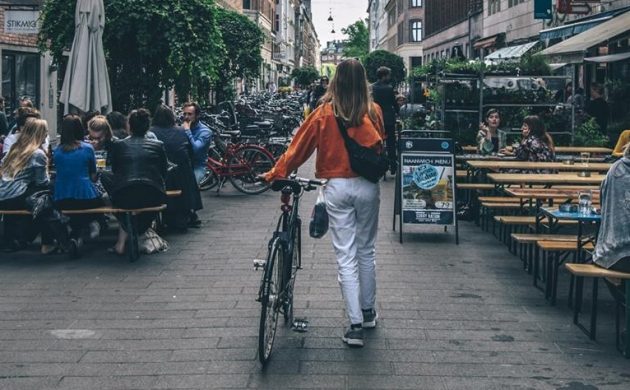 Copenhagen has once against attracted accolades after being named as the most liveable city in the world for European expats by consultancy outfit, ECA International.

“Cities in Scandinavia, Switzerland and the Netherlands have offered good liveability across the board for many years now, with factors such as excellent infrastructure, reliable transport systems, and a high level of healthcare all contributing to their consistently excellent liveability score,” said Neil Ashman, a senior location ratings analyst at ECA International.

The cities were evaluated based on a string of factors such as health services, housing, infrastructure, climate, personal safety and air quality.

ECA International found that the most liveable non-European country for European expats was Toronto and that Canadian cities in general were a good fit – better than London, Belfast and Glasgow.

Australian and New Zealand cities also scored fairly well, while the only Asian city to make the top 100 was Singapore.

The news comes just a few months after the renowned travel guide Lonely Planet chose Copenhagen as ‘The world’s top city for 2019’.

The travel guide described the Danish capital as being “cool” and “unstoppable” in its annually-published ‘Best in Travel’ book, which ranks the top cities, countries and trends across the planet.