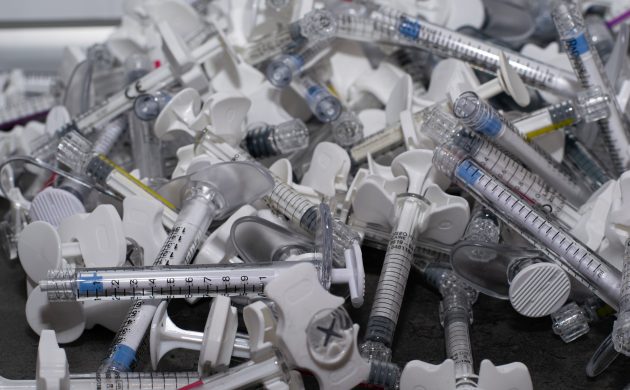 An investigation found “serious” violations of rules in connection with applications for vaccine patents in an agreement between SSI and an Indian drug group (photo: dorofeevajana)
June 29th, 2020 10:36 am| by Ayee Macaraig

The CEO of Statens Serum Institut (SSI), Mads Melbye, has resigned following a government-ordered investigation that found a “serious” violations of rules in connection with applications for vaccine patents.

Melbye told Ritzau of his resignation on Monday, a week after the Ministry of Health and the Elderly announced the completion of an investigation by the government’s preferred legal adviser.

The investigation report recommended that a case be initiated against Melbye, who has been off duty since the probe on suspected irregularities began in December. The report also recommended his dismissal.

“Regardless of the outcome of a possible civil service case, in which the minister of health appoints the interrogator, the trust between me and the ministry is not present, and on this basis I think it is right that I now resign,” Melbye said.

Dismissal recommended
The investigation looked into conflict of private, financial and research interests related to SSI’s licencing agreement with the Serum Institute of India, an Indian vaccine manufacturer.

One issue was whether researchers were overcompensated for developing vaccines. Another finding involved violations of data protection rules.

Melby had described the investigation as “incomprehensible” and “totally unreasonable”, adding that the report was not justified.

Very unusual
The report comes as the SSI has had its hands full with the coronavirus pandemic.

“It is very unusual for such gross irregularity cases to be uncovered that involve high-ranking officials in Denmark,” Sten Bønsing, a professor of administrative law at Aalborg University, told DR last week.