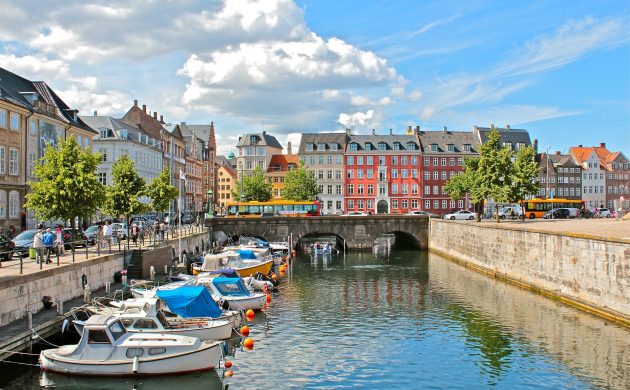 A study conducted by Morten Bennedsen, an economics professor at the University of Copenhagen, shows that the wage compensation scheme has saved 81,000 Danish employees from layoffs (photo: pixabay)
July 3rd, 2020 1:43 pm| by Daria Shamonova

Helped to secure jobs
DI CEO Lars Sandahl Sørensen told DI Business that these figures make it clear that a great effort has been made across Danish society to retain jobs for as many people as possible.

“The wage compensation scheme has definitely not been a gift for companies. The companies have also made a significant contribution to the success of the scheme,” he added.

However, he said that in general, the scheme has been expensive for both society and businesses.

Fall in bankruptcies might be precursor to crisis
The first half of 2020 ended with the lowest number of bankruptcies in three years, Erhverv+ reports. However, Kristian Skriver, an economist at Dansk Erhverv, assumes that it might be the “calm before the storm” and fears that a major bankruptcy wave will take place in the second half of the year. This is because companies will run out of money provided by the coronavirus aid packages from the government, which might serve as a starting point for the crisis.

At least 5 companies wish to treat Copenhagen’s biowaste
At least five companies have signed up to be in charge of biowaste processing in Copenhagen, reports DI Business. This displeases Ninna Hedeager Olsen, Copenhagen’s technology and environment mayor, as the municipalities must drop plans to send the Copenhagen biowaste to Solrød and must transport it to Slagelse or Ringe on Funen instead. “It’s really worrying, because our main purpose has been to handle the waste in the most CO2-neutral way,” she said. The initial plan was changed because a broad majority of Parliament decided that the company that will be in charge of recyclable waste treatment should be selected through a tender to give private players a chance.

Mink farms infection to hurt farmers
Coronavirus infections have been found in three northern Jutland mink farms. Two of the farms have already killed their animals, and around 5,000 mink are expected to be gassed on Saturday in Hjørring municipality, DR reports. “Several years of hard work are disappearing,” Tage Pedersen, a mink farmer and chairman of the Danish Fur Breeders Association, told DR. He explained that it will be hard to get back to normal as a farmer always has to control for minks’ fertility levels, size, fur quality and colour. Animals are also hard to breed and so the farms have lost their profit this year. It will also take some time before they can start functioning normally again.