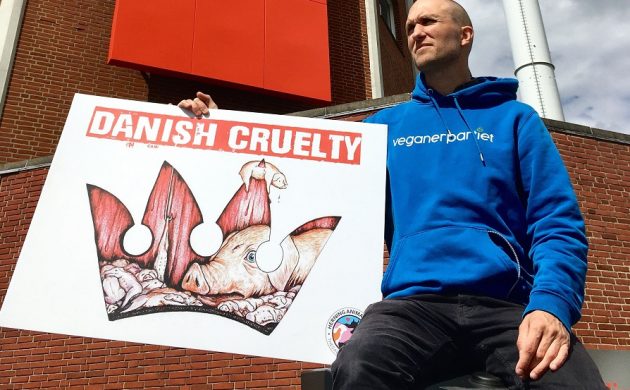 At first glance to internationals who struggle with the Danish language, Veganerpartiet sounds like the kind of party where celery and carrot sticks have displaced the barbecue and the White Russians only come in soya flavour (urrgh!).

But no, this isn’t a festivity for vegans, it’s a new political party that will be competing in the next general election, as it has now officially received the 20,000 signatures necessary to get the green light.

G for green?
Fittingly, perhaps, it will bear the letter ‘G’ on the ballot form, as Denmark does not have a green party (unless you include the one in the series ‘Borgen’).

The country’s last green party, De Grønne, was dissolved in 2014. Attempts to found a new one over the following year, Det Grønne Parti, failed.

Press conference on September 28
The Ministry of Social Affairs and the Interior today confirmed that at least 20,000 of its 20,182 voter declarations are genuine.

However, Veganerpartiet has said it won’t speak to the media until its press conference in Copenhagen on September 28.

Slight preference for Socialdemokratiet
Nevertheless, it is believed its policy will include improved animal welfare and sustainable food production in which “as few resources as possible are wasted until the end product”.

“Animals are living beings and must be treated properly and protected as best as possible against pain, suffering, anxiety, lasting harm and significant inconvenience,” writes the party on its website.

Party co-founder Michael Monberg has previously stated that Veganerpartiet leans towards Socialdemokratiet, but only “10 percent”, as it is the “least bad option”.