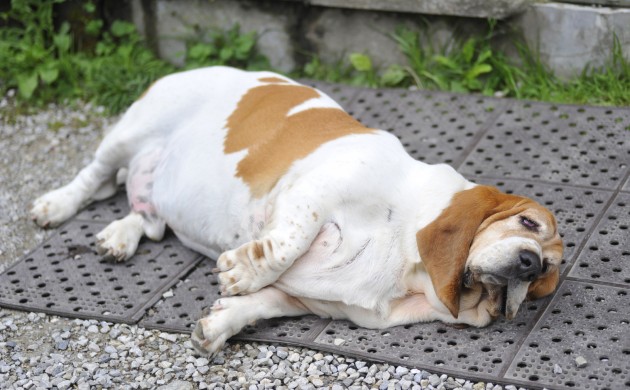 Too much food and no exercise also leads to obesity and health problems in the animal world (photo: iStock)
August 7th, 2015 1:51 pm| by Lucie Rychla

According to the association, owners feed their pets too much and the animals are not doing enough activity.

As a consequence many dogs and cats are overweight and suffer from heart problems and arthritis.

In the United States it is estimated at least 30-40 percent of all dogs and cats are overweight or obese, and the Danish Veterinary Association estimates it is just as bad among Danish pets.

Treating animals like people
Niels Filtenborg-Barnkob, a veterinarian who has for 20 years run an animal clinic in Viby-Sjælland, believes Danes often treat their pets as people.

“A lot of people get strongly attached to their pets, and sometimes, when children leave home, they replace them with pets,” he said.

“When owners feed their animals all kinds of food as a form of misguided kindness, that is where it all can go wrong.”