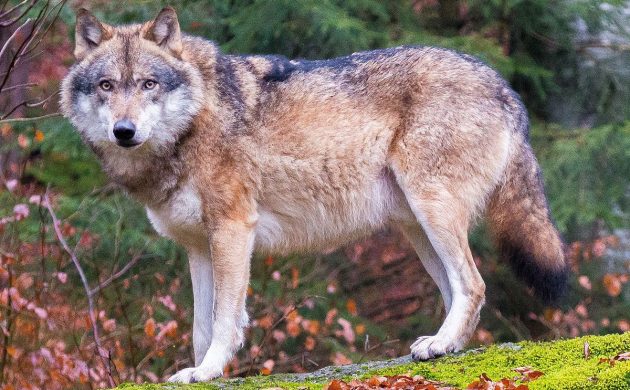 At least one of the wolves responsible is believed to have travelled up from Germany (photo: MrT HK)
November 12th, 2020 11:30 am| by Luke Roberts

In the past month, sheep farmers in southern Jutland have withstood seven attacks on their flocks, and now it has been confirmed that wolves were responsible for at least six of them.

Around 60 sheep lost their lives as a result – either during the assault or because they were put down due to the severe injuries they sustained.

German marauder
“We know that three of the attacks were committed by a bitch registered as GW1700F, which comes from an area north of Berlin. We still lack analysis relating to two attacks, and then there is one case where it cannot be determined on an individual level,” Klit explained to TV2.

It is therefore unclear if the attacks were the result of a single wolf, or a number of them. However, news that will reassure farmers is that Klit is confident the wolf will not remain in the area.

“Southern Jutland is not an area wolves prefer to live in, and I expect it to wander through the region. There is no indication it will stay there.”