Elsewhere, will a Danish museum follow the example of a London counterpart and return its looted Nigerian artefacts? 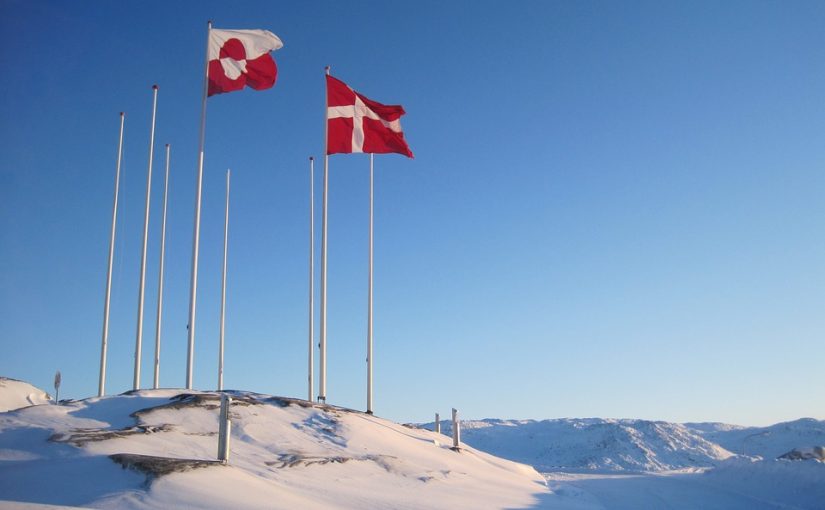 Greenland will move its time zones in 2023 (photo: Pixabay)

Greenland will move closer to Europe next year. No, this isn’t a matter of plate tectonics, but time zones!

Its national parliament has decided that 2023 will be year when it moves its clocks an hour closer to the motherland. Or rather it won’t turn them back. It will, as normal, switch to daylight saving hours in March next year, but won’t set the clocks back in October.

Some Greenlandic politicians are worried about the consequences for public health, as it will have a different time zone than it should have geographically, and people will have to adapt themselves to the change.

Greenland has three time zones, but most of the population live within the central zone. The extreme east (Ittoqqortoormiit) and extreme north (Thule Air Base) are currently an hour either side of the main time zone, but both will also gain an hour in 2023.

National Museum housing some Nigeria’s stolen objects
It remains to be seen what will happen to five African artefacts on display at the National Museum in Copenhagen following a London museum’s decision to return 72 such items to Nigeria. Around 5,000 artefacts were looted by the British from the Kingdom of Benin (southwestern Nigeria) in 1897, including the Benin Bronzes, and with the help of museums in Germany and the US, a database was recently launched that shows were the treasures are today. This prompted the Horniman Museum in Southeast London to take action. The Kingdom of Benin has no relation to the modern day country of Benin, or ‘The Woman Queen’ starring Viola Davis, which is set in modern day Benin and details another war with the British.

Nigeria’s foreign minister demands apology from Denmark
Nicholas Ella, the Nigerian foreign minister, demanded an apology from Denmark ahead of the trial of an alleged pirate at Copenhagen City Court this week. Last year on November 24, navy personnel onboard the ‘Esbern Snare’ killed four alleged pirates in the Gulf of Guinea. A firefight ensued after the Danish frigate approached a suspicious boat carrying eight people. “We demand that Denmark releases the remaining Nigerian in Danish custody. We demand that the Danish naval personnel involved in the killing of the Nigerians be prosecuted,” said Ella.

Faroes fisheries agreement with Russia continuing despite EU’s recommendations
A new fishing quota agreement signed by the Faroe Islands and Russia has ruffled feathers in EU circles. First agreed in 1977, agreement was reached in November to extend the contract despite the EU imposing sanctions after Russia’s invasion of Ukraine more recently. “It probably does not violate EU law itself, but it is a break with the unity you would expect there to be between the Faroe Islands and the EU,” Jens Ladefoged Mortensen, an associate professor of trade policy at the University of Copenhagen, told DR.

Air India’s Copenhagen-Delhi route to reopen next year
Air India is reopening its route between Copenhagen and Delhi in March 2023. The direct flight was stopped in March 2020 shortly after the pandemic started. Air India’s Boeing 787-8 Dreamliner will fly from Copenhagen on Wednesdays, Fridays and Saturdays at 19:45. It will land at 07:40 the next day.

Aalborg Airport to welcome two Spanish destinations for next summer
The low-cost airline Norwegian has announced that two new Spanish routes will open at Aalborg Airport from June 3 for the summer: to Alicante and Barcelona. Until August 19, there will be one plane on Saturdays for Alicante, and two every Wednesday and Saturday for Barcelona.