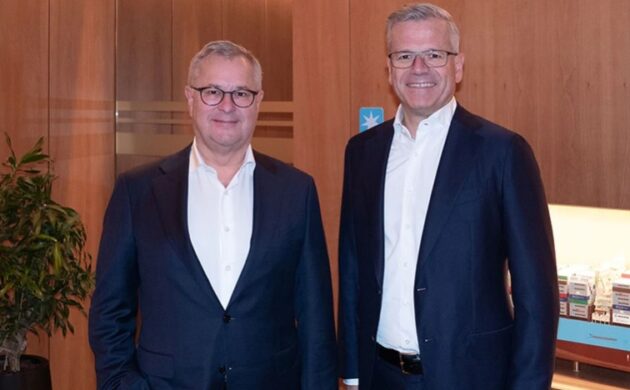 Since Danish shipping giant Maersk was founded back in 1904, a Dane has always been at its helm … until now.

When current head Søren Skou retires at the end of 2022, a foreigner will head the company for the first time in 118 years when Vincent Clerc takes over as CEO.

The Swiss-born Clerc, 50, has served as the head of Maersk Ocean & Logistics since 2019 for Denmark’s biggest firm according to turnover.

Has the Maersk DNA
Clerc is certainly no stranger to Maersk, having worked in the company since 1997, when he landed a job at Maersk Lines in Copenhagen.

Since then, he has worked his way up the company ladder via positions in the US before returning to the Danish capital in a leadership role.

“I am thrilled by the trust the board is showing by giving me the opportunity to lead the next stages of our transformation. It is a privilege for me to lead a company with such a long heritage, strong values, and tremendous potential,” said Clerc.