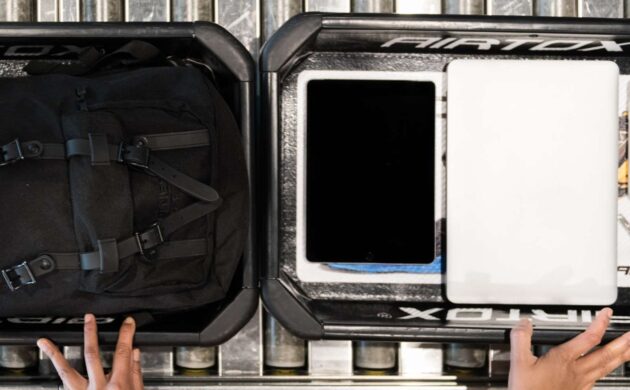 It’s annoying when you have to open your well-packed carry-on bag to remove your laptop when going through airport security checkpoints.

And even worse when the person in front of you holds up the line because they didn’t take off their belt or watch despite the 23 signs indicating them to do so.

Fortunately, that travel pain looks to be coming to an end in the not-so-distant future … at least when flying out of Copenhagen Airport.

No more hassle
From 2024, the airport will get new 3D scanners that will let passengers keep electronic devices and fluids in their bags during security checks. Belts, watches and shoes will also no longer have to be taken off.

“The ambition is for passengers to simply place their bags with everything inside, keep their jackets on and walk through the scanner without stopping,” Johnnie Müller, CPH Airport’s head of security, told Berlingske newspaper.

“It sounds super easy, but it’s very complicated due to a number of technical challenges.”

More speed, fewer trays
CPH Airport is currently testing the new 3D scanner system. If everything goes to plan, it will be phased in next year, before being completely ready for all passengers in 2026.

The move will also see a significant reduction in the number of trays used by each passenger when going through security – from an average 3.5 today to an estimated 1.5 when the new system is fully in place.