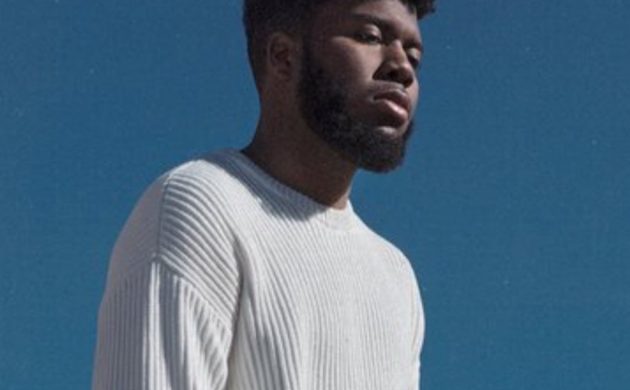 Back in his white jersey days doing his best Tony Soprano impersonation (photo: Wikipedia)
July 6th, 2018 9:23 am| by Ben Hamilton

The massive crowd surrounding the Arena Stage made me question whether Roskilde had made a booking mistake — it was clear from the crowd size that Khalid, who was set to perform in five minutes, belonged on the prestigious Orange Stage, a venue more equipped to handle the thousands that had turned up to see the American pop star.
Perhaps Roskilde decided on the stage assignments around the time it booked all the artists. Khalid has only gained an international following in the past six months thanks to hits such as ‘Love Lies’ and ‘Silence’ rising to the top of the global charts.
Not a complete angel
Those very hits, as well as some of his older classics, made up a dynamic set that Khalid treated the crowd to.
Khalid’s soulful style provided a full range of emotion. Energy levels dipped with what the singer himself called “sad shit” – such as the lull that ‘Angels’ brought. But the crowds was re-energised by the simultaneously sweet and nostalgic ‘American Teen’.
The singer ended his set with the hit that started his rise to fame, ‘Location’, which drew a huge response from the oversized crowd. With this performance, Khalid ensured that any future festival bookings will feature him as a future headliner rather than a second-tier performer.