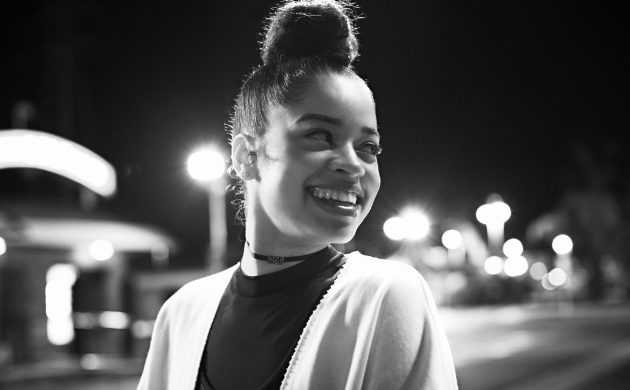 Ella Mai is a young singer who has already gathered quite a haul, be it critical acclaim, Grammy nominations or a great debut album.

And on January 21, the London artist brought one of her country-mates along for the ride and they really put on a show at Store Vega.

The complete package
Warm-up act Jvck James brought comparable charisma to Copenhagen – read our interview with the 20-year-old talent below – so by the time Ella came on stage, the audience were buzzing.

Jvck James worked some magic before Mai took to the stage. As the song goes this young talent is on his way. Only 20 years of age with several successful, streaming singles. Read our interview with him below.

She proceeded to nail the show with showmanship, a great band and talented back-up singers.

Not a wasted note
You left the show thinking she has no bad songs – it was just degrees of good. Getting to hear them live was the icing on the cake. You really appreciate the work she puts into her craft.

Breakout single ‘Boo’d Up’ and the sultry ‘Naked’ got the loudest reactions on the night.

Where do you find inspiration?

I find inspiration from life experiences – I have good people around me. Like, for example, everyone’s experiences when I’m in the studio – what I feel like at that time.

You are part of a tight-knit group?

Kind of, but when I go to the studio it’ll be just me and a producer. And depending on how I feel that day – we’ll start a beat based on the music.

Real organic – start with the melodies, or if I have a lyric in my head already, then go from there.

Where did it start for you musically?

My mom said I sang before I could talk. I always used to sing in the car when I was younger. And then I got exposed to Michael Jackson and Usher – great R&B. I got obsessed with it. When you put on a Michael Jackson song you just want to dance.

How did you decide to make music full-time?

I’ve always wanted it to be my job – since I was young. I didn’t want to do anything else.