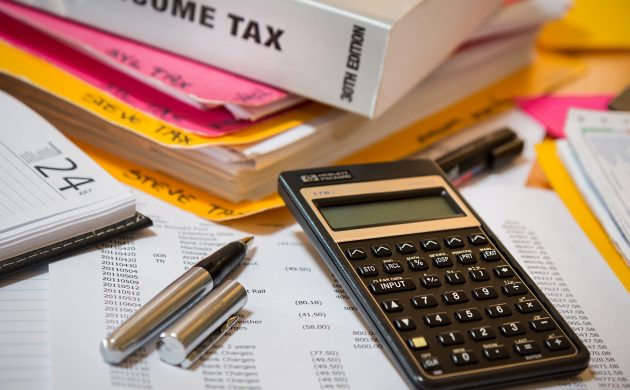 The state might lose around 2 billion kroner because of companies’ mistake in counting days for wage compensation (photo: Pixabay/stevepb)
July 24th, 2020 3:58 pm| by Gulden Timur

Danish companies may have been paid up to two billion kroner in excess in aid packages due to a difference between calendar and working days, TV2 reports. The money has to be paid back, but it can break the neck of some companies, and the state risks not getting all of it back.

“On the one hand, the state will lose money on it, and on the other hand, there will be some companies that adapt their spending to this money. Then they might spend money they should never have had, and which they then have to pay back,” said state-authorized public accountant Kaj Glochau.

Devil in the details
As part of the wage-compensation scheme, the companies have had to pay for the days the employee has been at work, but the question is how to calculate it.

While the Danish Business Authority has counted all days of the month, many companies have only made calculations on the basis of working days – and that difference is important.

According to Glochau, the companies as a whole have been overpaid somewhere between 5 and 20 percent.

In total, more than a quarter of a million employees in Denmark have been compensated in wages, and a total of 11.2 billion kroner has already been paid. This means between 560 million and 2.24 billion kroner must be repaid.

The Danish Business Authority states that the guidelines were changed in week 24. At that time, the application process had been open for more than 2.5 months.

Statistics from the Danish Business Authority show that 90 percent of applications for wage compensation were approved by this time. Up to 80 percent of the applicants have counted working days instead of calendar days.

A fraud or a mistake?
The Danish Business Authority plans a “general follow-up check” later this year, and money will have to be paid back in accordance with that.

“There are many companies that dare not say anything about this because they fear that it is their own fault. They think ‘have we done something wrong?’, And then they are afraid that the Bagmandspolitiet will suddenly call them,” said Glochau.

However, the Danish Business Authority said that it will not be considered as an attempt of fraud with the wage compensation fund.