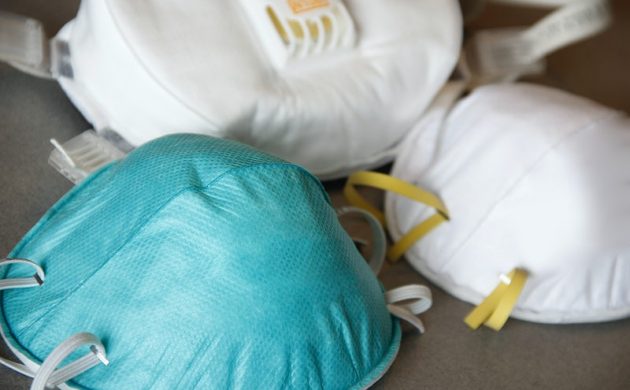 Barely a day goes by without a country being criticised for its lax attitude to the coronavirus, so it makes a change for one to be actually praised for the way it has handled the crisis.

No surprise, this being a Danish-based newspaper, but the country in question is good old Denmark.

According to new research, it leads the way globally thanks to the way its people viewed their government’s handling of the coronavirus outbreak.

Strong and independent
Of the 14 countries included by the Pew Research Center, the people of Denmark came out on top according to their view of their government’s performance, with 95 percent expressing that the response had been good – the average overall was 73 percent.

Global gloom
At the other end of the spectrum, fewer than half of Brits and Americans felt that their respective governments had performed well.

The centre found that, generally, those countries with a negative assessment of government performance were also inclined to be more politically polarised and pessimistic regarding their economic position.

Denmark, in contrast, is united across party lines. Almost three-quarters of Danes agreed that the pandemic had united them as a nation, as opposed to just 18 percent of Americans.

Lives unchanged?
As one of the first countries to emerge from its lockdown and reopen schools, it is perhaps no surprise that 73 percent of participating Danes felt the pandemic had not had a significant impact on their daily lives.

In Sweden, less than a third of respondents indicated that they felt that their lives had been similarly unchanged.

Of note, however, is an eight-point gender disparity in the Danish responses to the question of impact. Women were far more likely than men to assert that their daily lives had been significantly altered by the pandemic.

Despite these attitudinal findings, yesterday marked the first day for a week in which the number of registered cases again entered triple figures.

Since a spike in cases at the start of the month, a general decline has meant that fears of a second wave are waning.