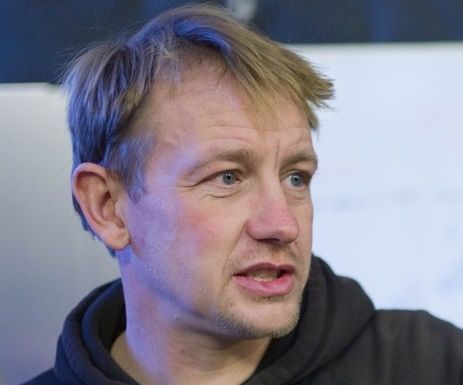 The convicted murderer Peter Madsen has finally admitted complete culpability for the death of Swedish journalist Kim Wall onboard his submarine in August 2017, according to a new  Discovery Networks Denmark documentary.

But it hardly comes with an explanation for her death. The details, like the dark waters surrounding them on that fateful night in his submarine, UC3 Nautilus, remain murky.

Remains unclear
Interviewer Kristian Linnemann in the documentary ’De hemmelige optagelser [secret recordings] med Peter Madsen’, which is available to watch from tonight on D-Play, has managed to do what the prosecutors at his 2018 trial failed to: get a confession.

But, to be fair, he’s done a pretty shoddy job at shedding any light on what actually happened – but maybe we’ll need to tune in to understand why the submariner became a murderer.

My fault x4
“It was nobody else’s fault. It’s my fault she died. And it’s my fault because I committed the crime. It’s all my fault,” Madsen told Linnemann during one of their many telephone conversations.

So far so good, but then the details take a nosedive.

Apparently Wall “hits some things [rammer nogle ting]”, which could mean a wide range of things: from accidentally hitting a lever and endangering their lives, to touching a raw nerve during her questions, to actually physically attacking Madsen because he’s holding a large knife – it’s very unclear.

The moment when it goes wrong
Linnemann seeks to clarify: “So this is what triggered you, and this is the moment when everything goes wrong [Det er der, hun får trigget dig, og det er der, det definitivt går galt].”

“Instead of hitting yourself, you end up killing her [at du i stedet for at slå på dig selv, ender med at slå hende ihjel].”

To which Madsen answers affirmatively.

It’s not much of an explanation from a man who proudly added: “I remember every millisecond of that submarine trip.”

20 hours of conversation
Previously Madsen had only admitted to dismembering and disposing of Wall’s corpse in panic after she accidentally died onboard his sub.

Two contributors to the documentary have applauded the interview, suggesting it could be invaluable for profilers trying to solve cases of a similar nature.

Although given the vague nature of the incendiary parts of the conversation, it’s unlikely they would say that if they’d listened to the entire 20-hour transcript.