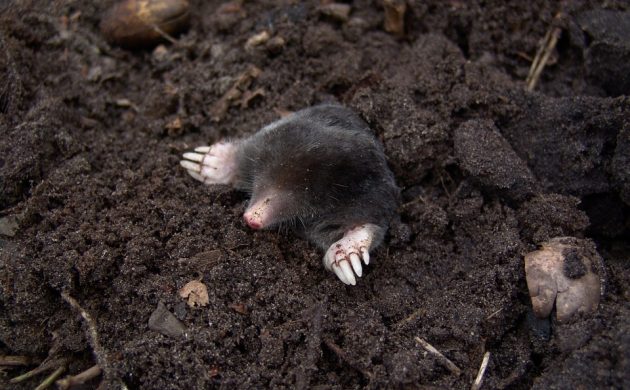 With forefeet as big as shovels, moles probably rank among the most feared intruders in Danish gardens (photo: Pixabay)
September 15th, 2021 11:37 am| by Mariesa Brahms

With autumn here, precocial moles are now leaving their mother’s lap. And just like that, it is time for them to dig their own labyrinths in the soil, leaving unaesthetic molehills, which likely generate dismay from most garden owners.

But beware taking matters into your own hands – experts warn against killing the moles to preserve one’s much-cherished lawn, since it might just backfire.

Moles don’t like a crowd
According to animal welfare organisations, the best way to prevent intense mole traffic in your garden is to endure the first mole coming your way.

Michael Carlsen, a biologist at Animal Protection Denmark, argues that moles have a territorial mindset. Evidently, letting a single one reside below your lawn keeps other ones from joining.

Tread on the hills not the moles
Carlsen advises gardeners who are sick of having molehills scattered around their yard to simply flatten them.

After all there’s no escaping them. The 15 to 18 cm-long animals are rampant in most part of Denmark.