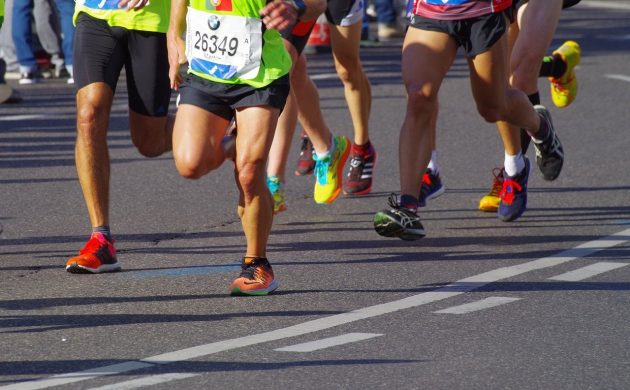 As approximately 20,000 runners will make their way through Copenhagen this sunday, you’d be best off swapping your car for your bike. (photo: Pixabay)
September 17th, 2021 4:37 pm| by Mariesa Brahms

This Sunday, Copenhagen’s streets are expected to be crowded with runners participating in this year’s Half Marathon.

Approximately 20,000 participants will attempt to run the 21 km route, which starts in Østerbro before passing through Nørrebro, Frederiksberg, Vesterbro and the city centre and then ending in Østerbro again.

Check out the route in the image below.

However, it is still possible to drive from A to B within the city on Sunday. The streets of Langebro, HC Andersens Boulevard, Aboulevarden, Agade, Bispeengsbuen, Kalvebod Brygge, Bernstorffsgade, Gronningen and Folke Bernadottes Allé will be accessible for cars.

Possible to cross the route
Pedestrians and cyclists are allowed to cross the Half Marathon’s route any time there is no runner in sight.

Considering the expected number of participants, it’s probably smart to check the route to avoid the busiest time slots. 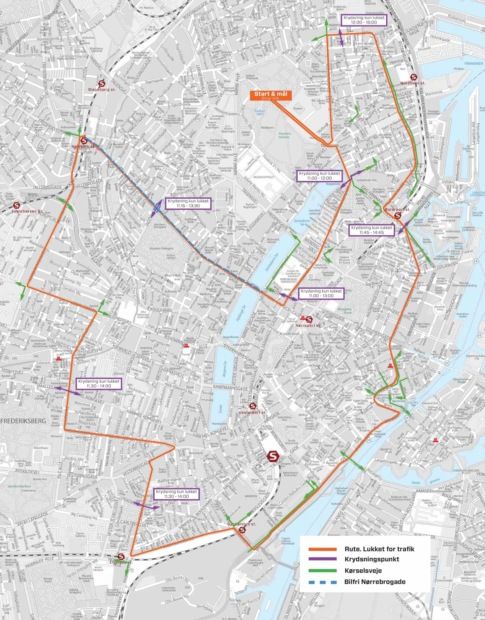 Train link between Copenhagen and Stockholm fully back in operation
The Swedish national train company, SJ, put the connection between Copenhagen and Stockholm out of service at the beginning of the pandemic, but now the route is fully back in operation. Passengers can choose between ten different trains per day. And it is also possible to take a night train.

Fixerum mobile drug fixing station moving from Vesterbro to Nordvest
Its Fixerum has been providing a safe space for drug users in Vesterbro for over ten years, but now the operator of the mobile unit, Fixelancen, is heading for pastures new in Nordvest. Fixelancen’s Fixerum was the first and only one of its kind when it first hit the streets ten years ago, offering a mobile unit where addicts could safely inject drugs into their veins. According to its initiator, Michael Lodberg Olsen, the project was a response to the government’s disinterest in the number of deaths caused by drug abuse.

Fun and games planned on Nørrebrogade this Sunday
This Sunday, once the last runners of the Copenhagen Half Marathon have left Nørrebrogade, the street will continue to be closed for car traffic. Various events are planned, including a soap box derby.

Copenhagen allocates small sum to Bispeengbuen
In its latest budget release, Copenhagen Municipality has confirmed its plans to invest 600,000 kroner into the maintenance of Bispeengbuen, a raised section of the motorway that takes traffic away from Frederiksberg past Nørrebro and beyond.