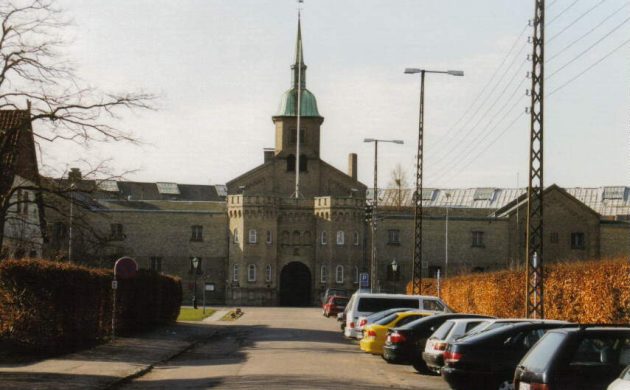 Staff at prisons around Denmark are increasingly subjected to less violence and fewer threats, according to a Kriminalforsorgen report based on 2021 data.

Last year, there was 402 documented reports of violence faced by those working in Danish prisons, compared to 692 in 2017.

The 40 percent decrease in violence, which included both physical and verbal incidents, occurred despite an 18 percent increase in inmates, points out Kriminalforsorgen, the prison employee interest group.

Ina Eliasen, the head at Kriminalforsorgen, is satisfied by the fall, commenting that the situation is moving in the right direction.

Reasons behind the progress
Eliasen attributes the fall to a zero-tolerance policy now practised in all prisons across the country, which requires every threat or violent episode to be reported to the police.

However, despite the positivity, Kriminalforsorgen cautions that the number of reports remains too high.

Ideally, it reasons, all employees should be able to carry out their duties without worrying about encountering violence and threats.

Kriminalforsorgen continues to diligently work towards a better future by encouraging more communication between guards and inmates.