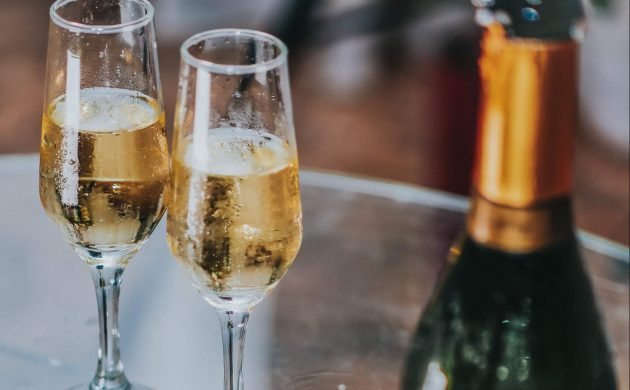 One of the most celebratory and instantly recognizable noises in the world is that of a Champagne cork being popped. Yet, you shouldn’t feel that you can only drink it on rare occasions. Champagne is considered a luxury beverage in many countries, although the French consume it with companions and even on their own.

Despite the bubbling and rejoicing, we’re willing to wager there are still certain things of which you are unaware.

The fact that Champagne was first produced in France is common knowledge. Yet champagne faced competition from other sparkling wines for a while, many of which used Champagne’s reputation and brand to boost sales of their own products.

Champagne is only produced in the Champagne area of northeastern France, around 100 kilometers (62 miles) east of Paris. Yet the wine-making area extends over its whole and even into adjacent territories. Importantly, the location is referred to as “la Champagne” (female), while the drink itself is “le Champagne” (masculine).

Most of the time, it is blended

In most countries other than France, the grape variety is listed first or even first and foremost on wine labels. For the most part, this is how New World wines are made. Though many French wines have followed suit, the area has always been prioritized as a more telling indication of a wine’s personality.

The grape may be assumed to be present when it is not specifically named. In Bordeaux, for instance, winemakers often combine varietals such as Cabernet Sauvignon, Merlot, and Cabernet Franc.

Just as the grapes in the preceding section were blended to create distinct flavors, so too are the grapes in numerous champagnes. To counter this, however, they combine vintages in a way that no other winemaker does.

Champagne is often a combination of 30-50 harvests from several locations, varietals, and years. This is done so that the Champagne from that house always tastes the same every time it is opened.

Simply by chance, we stumbled onto it

Neither the Benedictine monk Dom Pérignon nor the English scientist Christopher Merret developed sparkling wine, despite two widely held but diametrically opposed myths. Nonetheless, they were both instrumental in shaping Champagne into what it is today.

Truly, the phenomenon of sparkling wine was stumbled upon in the Middle Ages at Saint Hilaire Abbey. Some of the other monks at the Benedictine abbey in Carcassone rapidly caught on to the fact that oak-aged wine occasionally formed bubbles when bottled.

The next time you sit down with your friends and party over a bottle of Champagne, you will be more knowledgeable on the same.