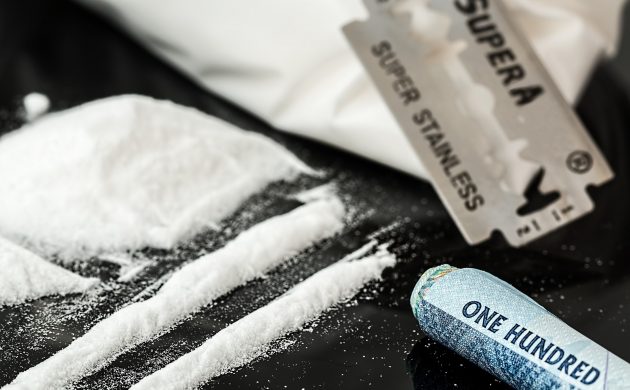 Mexican customs officials have found 102.5 kilos of cocaine aboard the container ship Svendborg Maersk at the port city of Manzanillo.

On Thursday, officers from the Mexican Navy and Customs boarded the Maersk ship with dogs and discovered the large amount of cocaine.

According to the Mexican newspaper El Universal, the recovered cocaine is worth $ 1.2 million or eight million kroner.

Searching for culprits
Maersk’s Danish press department has announced that two dock workers were found hidden along with some drugs in a container on the ship. El Universal reports that these workers have been detained.

The Danish shipping company stated that it does not accept illegal shipping.

According to the company’s rules, employees screen and handle cargo bookings to find out of these have unusual or suspicious subjects.

Cooperating with authorities
It remained unclear where the cocaine came from and how it ended up on the ship.

Yet Maersk vowed to cooperate with the investigation.

“We are cooperating with the Mexican authorities responsible for the case, but we do not want to comment further on the case while an investigation is underway,” senior press officer Christian Kjærgaard-Winther told Funen County newspaper.

The Mexican Navy was reportedly informed that drugs were already onboard the ship when Svendborg Maersk approached Manzanillo. The ship was previously at the port city of Balboa in Panama and in Buenaventura, Colombia.